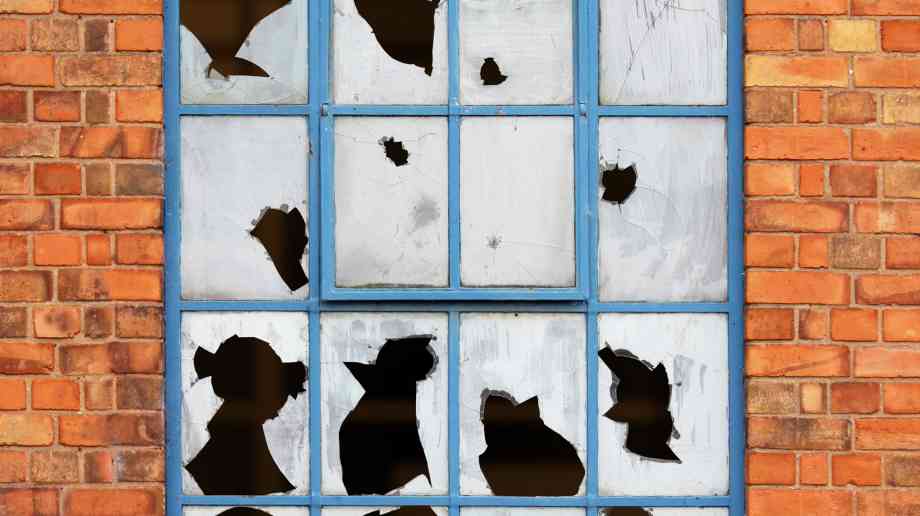 Information collated via a BBC Freedom of Information (FoI) request has found that councils in England have paid out over £35 million in compensation fees to tenants living in unfit council homes, over the past five years.

The BBC sent an FoI request to 325 councils in England and 86 per cent responded, with the data showing a 68 per cent rise in the number of disrepair claims brought against councils.

The statistics indicated that 10,930 disrepair claims have been brought against councils for issues such as damp, leaks and damage.

Currently, when a tenant rents a property directly from a local council, the authority is responsible for carrying out basic repairs to such as exterior walls, roofing, electrics and plumbing and can bring disrepair claims against the authority if action is not taken.

The latest figures from the government show that one in every 20 homes in England is still rented directly from a local authority. However, data from the FoI requests showed that half of councils had transferred their housing stock to a housing association or arms-length company.

Southwark and Lambeth Councils were identified as paying out the most in compensation and legal costs since 2011/12, with both authorities paying out more than £10 million respectively.

"This is a 90 per cent drop and shows councils are doing a great job in difficult circumstances to ensure homes are at a decent standard."

He added: "Councils desperately need the powers and access to funding to improve existing housing stock, replace homes and reinvest in building more of the genuine affordable homes our communities desperately need."