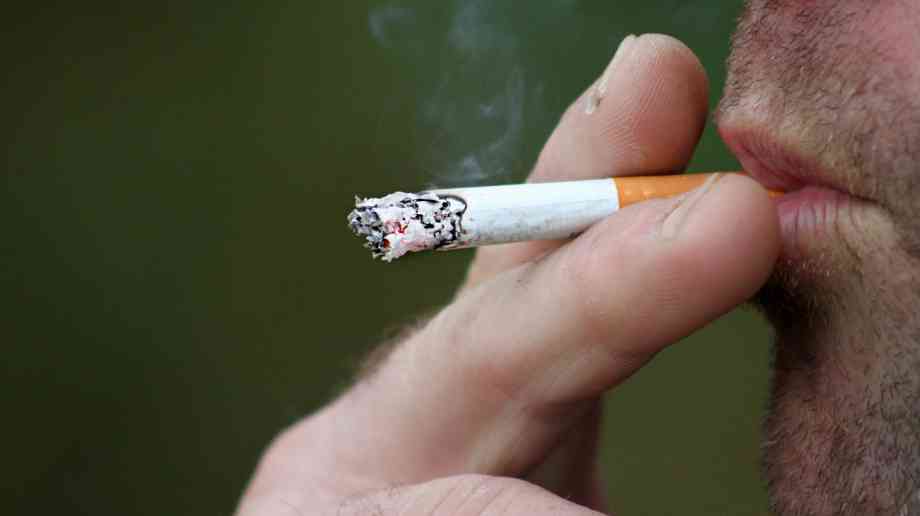 Action on Smoking and Health has argued that the government’s smokefree 2030 target is at risk because of a lack of funding for local tobacco control.

As a result of year-on-year cuts, total local authority spending on vital stop smoking services and tobacco control declined by 36 per cent since 2015.

The survey also found that 23 per cent of local authorities report their GPs not prescribing any Nicotine Replacement Therapy (NRT), while in 21 per cent of  local authorities with specialist stop smoking advisers, these advisers received fewer than two days’ training. The one in 10 local authorities that only offered a stop smoking service through primary care were the least likely to be targeting groups with a high smoking prevalence, despite this being key to reducing inequalities in smoking.

Deborah Arnott, chief executive of Action on Smoking and Health (ASH), said: “Local authorities have a key role to play in achieving the government’s smokefree 2030 ambition – but they cannot do so without the right financial support. To fund the support smokers need to quit, the Government should impose a ‘polluter pays’ charge on the tobacco industry which could raise at least £265m annually. This could adequately fund stop smoking services, local authority enforcement against the illicit tobacco trade and underage sales, and adequately funded public health campaigns to reduce smoking.”

Kruti Shrotri, policy manager at Cancer Research UK, added: “Everyone should have access to stop smoking services, no matter where they live, as we know they give people the support they need to quit smoking for good. But because of cuts to the public health grant, not everyone has this opportunity. Smoking is the biggest preventable cause of cancer and every year smoking related illness costs the NHS £2.5 billion. The tobacco industry makes over £1.5 billion of profits each year in the UK, and the government should make it pay for the mess it’s made so smoking can be a thing of the past.”

Ian Hudspeth, chairman of the Local Government Association’s Community Wellbeing Board, said: “Councils can help the government achieve its ambition of eliminating smoking by 2030 with adequate long-term funding for their public health services. Smoking rates continue to fall, which is good news, but as this report highlights there needs to be greater help for those most in need of support, including routine and manual workers or people with mental health conditions.

“People’s lives are improved for the better by councils, with every pound invested by government in council-run services such as public health helping to relieve pressure on other services like the NHS, criminal justice and welfare. Smoking is still the leading cause of preventable death and local government stands ready to work with central government to tackle this.”