Dementia care costs to nearly treble in next two decades 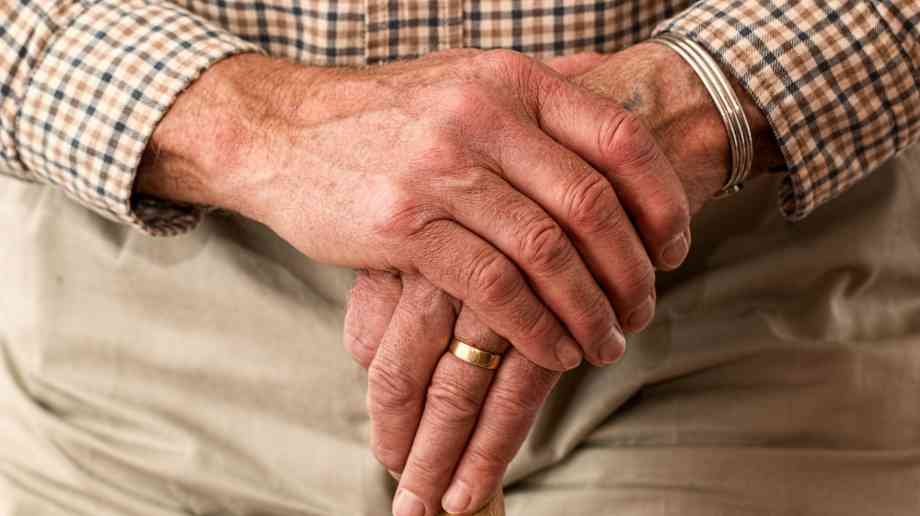 The cost of social care for people with dementia will nearly treble over the next two decades, according a report published by Alzheimer’s Society.

The research, carried out by the London School of Economics and Political Science, shows that, while the number of people with dementia in the UK is expected to nearly double to 1.6 million people by 2040, the cost of dementia care will almost triple to £45.4 billion from today’s cost of £15.7 billion.

The total cost of dementia to the UK economy, including costs to the NHS, paid social care and unpaid care, has risen to £34.7 billion and will rise further to £94.1 billion by 2040. The report predicts that as our population ages, a higher proportion of people with dementia will have higher care needs for longer, driving up the average amount spent on care

With the cost of dementia care set to treble by 2040, Alzheimer’s Society’s call ahead of the general election, from its Fix Dementia Care campaign, is for all political parties to commit to radically reform dementia care. It should be funded like other public services, such as the NHS and education, where the cost is shared across society, protecting individuals and their families from the devastating costs of specialist dementia care.

Jeremy Hughes, chief executive at Alzheimer’s Society, said: “Dementia is heart-breaking for families. It’s not right that those going through it have to battle to get the care they need on top of battling the disease. From the working mum struggling to find hundreds of pounds every week to ‘top up’ her mum’s council-funded care home place, to the woman who had to sell her home of 50 years to pay for her husband’s care – families affected by dementia are already at breaking point. With costs set to treble in the next two decades, how on earth will they cope?

“The cost of dementia care is too much for an individual to bear. It should be spread between us – just like schools, the NHS and other public services. Every party must go into this election with a solid plan to radically reform dementia care. Families in crisis need action, and they need it now.”