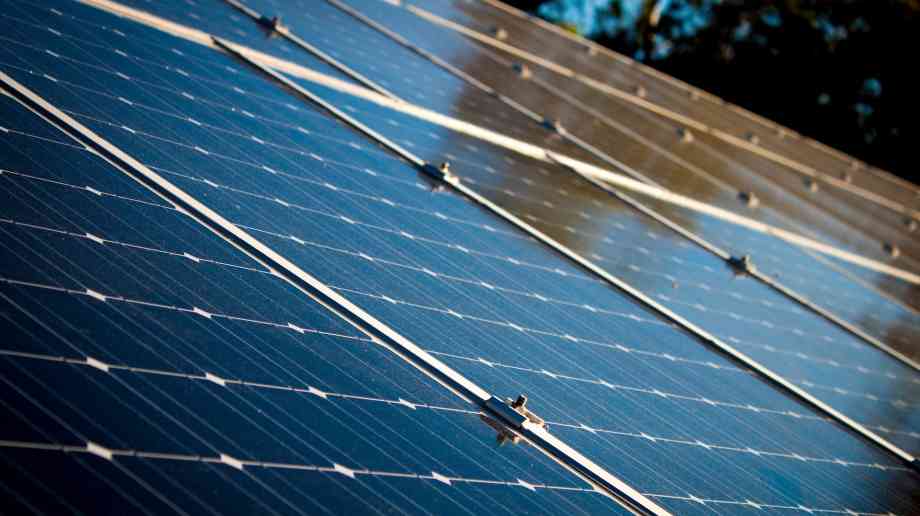 Proposals for Manchester City Council to buy its own solar farm to help cut its carbon emissions are set to move forward.

Getting involved in large scale renewable energy generation is something that Manchester City Council is pursuing as part of its determination to play its part in tackling climate change. The council’s Climate Change Action Plan 2020-25 sets out to halve its direct carbon emissions by 2025 in support of the city’s goal to become zero carbon by 2038.

Under the plan a carbon reduction of 7,000 tonnes a year – equating to almost half of the total saving by 2025 - is being targeted through large scale renewable energy generation.

According to the council, there are two potential options on the table – a 45.3W scheme in the south of England and two other schemes in the south which would give a combined 58MW – both options are of a scale which would meet the council’s requirements. No suitable sites of the size required (around 100ha) have been identified in Manchester or Greater Manchester.

Tracey Rawlins, executive member for Environment, said: "The Council's Climate Change Action Plan 2020-25 sets out how we will halve our direct carbon emissions by 2025 as part of the wider push to make the city zero carbon by 2038. One of the key ways in which we intend to achieve this is through either generating our own renewable energy or buying energy directly from a renewable energy source.

"Owning our own solar farm would not only reduce our carbon emissions by thousands of tonnes a year, it also has the potential to reduce our energy costs over time and protect us from price rises in a volatile market. If the council's executive agrees, the next step will be for us to enter into detailed negotiations for the potential purchase of a solar farm."

Any purchase of a solar farm would be funded through borrowing which would be financed over the life of the asset from the reduced expenditure with other energy providers, and potentially the generation of surplus power which could then be sold.