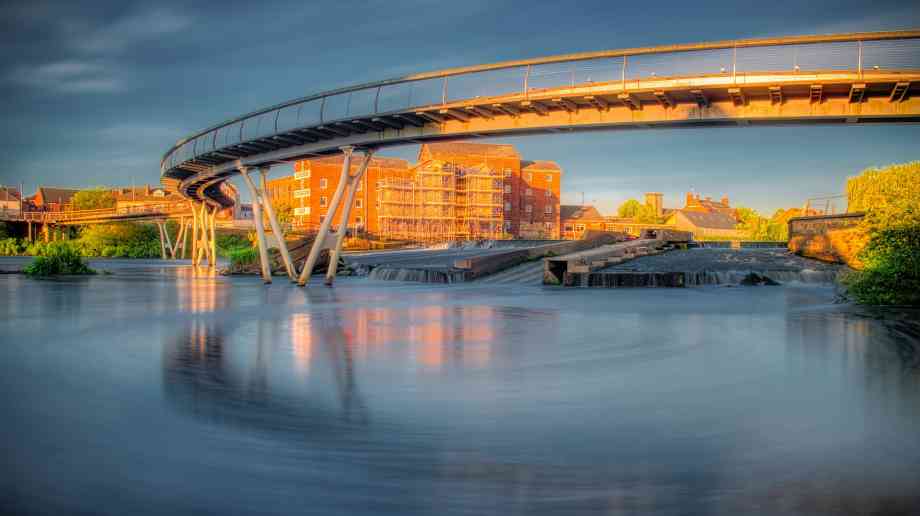 Centre for Cities has found that the current ‘restrictive' planning system has made urban homeowners in the Greater South East more than £80,000 richer over the past six years than those elsewhere in England and Wales.

In many areas where residents typically earn higher incomes and the planning system fails to match demand for new homes, such as the South east, homeowners’ wealth grew by over £80,000 once adjusting for inflation between 2013 and 2018 – £46,000 more than the national urban average.

In Sunderland, housing equity increased by an average of just £3,000 per home since 2013, while in Burnley it was £5,000. In London, housing wealth increased by £122,000 over the same period. Centre for Cities says that this highlights how the capital saw an overall real terms increase in housing equity of £550 billion since 2013 – more than every other city in England and Wales combined.

Furthermore, because home ownership rates are lower in these cities – just 66 per cent of people living in the private housing market in London own their own home, compared to 85 per cent in Warrington, this has meant that the planning system has redirected wealth to a relatively small band of homeowners and landlords in these cities, who tend to be older.

The think tank argues that the government should ensure that housing supply meets demand in popular areas, possibly introducing the flexible zoning system used in Japan and some parts of the USA, and should also ensure more homes are built in high-demand areas. Despite there being less demand for homes in Telford and Wakefield they have built more homes than expensive and sought-after places such as Oxford and Brighton. Building in places with fewer jobs fails to address more prosperous cities’ housing crises.

“The best way to address this inequality is to build more homes in the areas that have seen the biggest increases in housing wealth. This means radical reform of our broken planning system and challenging the Nimbys whose voices dominate local politics.”