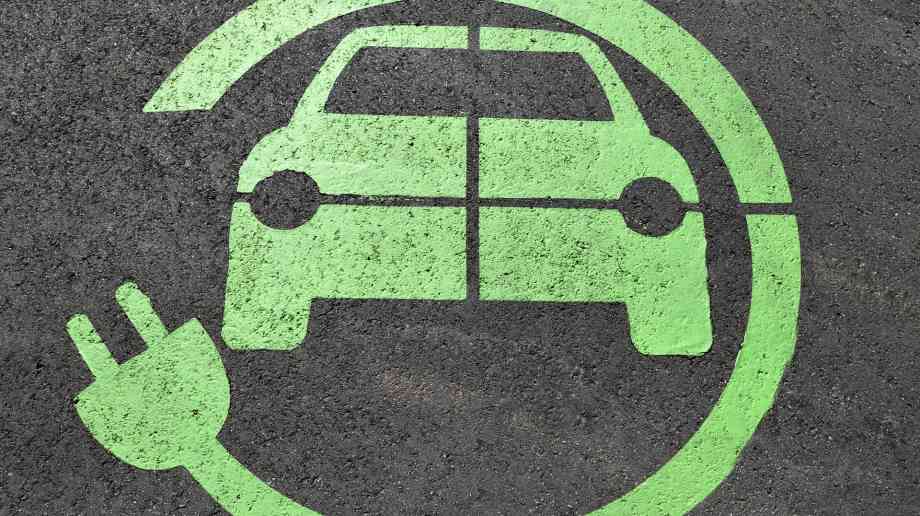 A new report has warned that the vast majority of emissions cuts from electric vehicles will be wiped out by government plans for new road-building.

Transport for Quality of Life has used data collected by Highways England to calculate that 80 per cent of the CO2 savings from clean cars will be negated by the £27 billion planned roads programme.

The government says that vehicle emissions per mile will fall as zero-emissions cars take over Britain’s roads, but the report argues that government funding would be better spent on public transport, walking, cycling, and remote-working hubs. It also points out that the electric cars will continue to increase local air pollution through particles eroding from brakes and tyres.

The environmental consultancy’s paper estimates that a third of the predicted increase in emissions would come from construction - including energy for making steel, concrete and asphalt. A third would be created by increased vehicle speeds on faster roads, and a further third would be caused by additional traffic generated by new roads stimulating more car-dependent housing, retail parks and business parks.

Lynn Sloman, who compiled the report, also warned that the electric car revolution, frequently highlighted by the government, would happen too slowly for transport to achieve the UK's carbon-cutting goals.

She said: “If we are to meet the legally-binding carbon budgets, we need to make big cuts in carbon emissions over the next decade. That will require faster adoption of electric cars - but it will also require us to reduce vehicle mileage by existing cars. Unfortunately, the government’s £27 billion road programme will make things worse, not better.”