Referendum ‘when - not if’ after election success 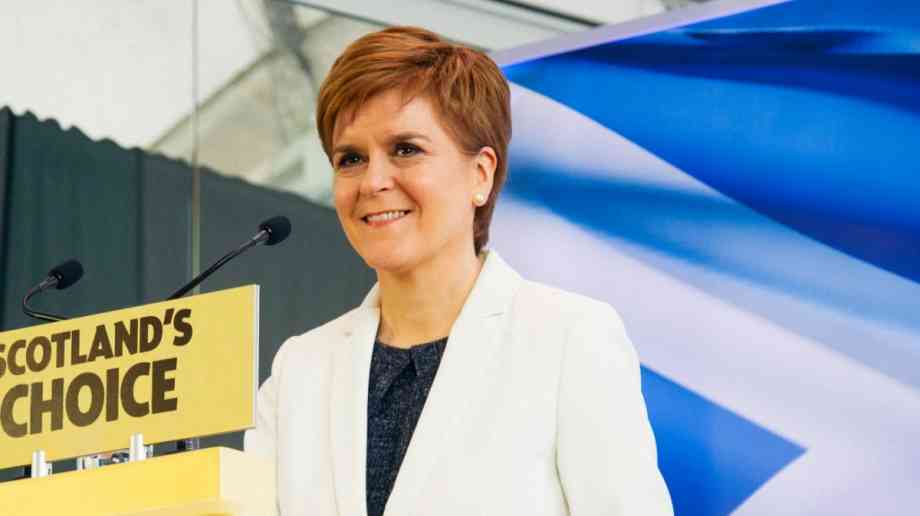 Scotland's First Minister Nicola Sturgeon has told Prime Minister Boris Johnson that a second independence referendum is ‘a matter of when - not if’.

In her victory speech, Sturgeon said that her priority was the pandemic but she still intended to hold an independence referendum once the crisis has passed. Johnson has invited Sturgeon and her Welsh counterpart Mark Drakeford to a summit to discuss a UK-wide approach to recovery from the pandemic.

In Scotland the SNP won 64 seats, the Conservatives 31, Labour 22, the Scottish Greens eight and Liberal Democrats four. An overall majority would also have allowed the SNP to pass laws and the Scottish government's annual budget at Holyrood without having to rely on the support of any other party.

The 6 May vote saw a record turnout for a Scottish Parliament election despite the Covid pandemic.