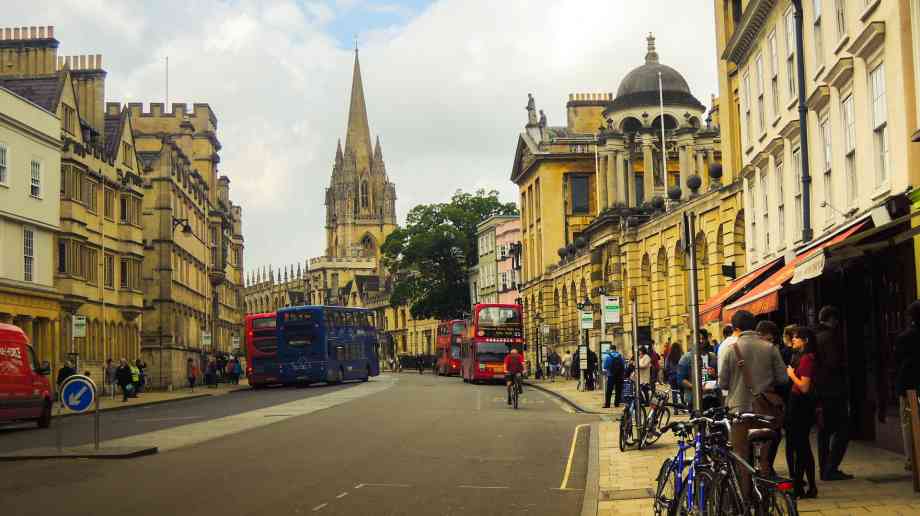 Having declared a climate emergency in Oxford earlier this year, the council has reiterated its commitment to continue working with partners across the city and region to deliver widespread carbon reductions. As part of this, the Energy Superhub Oxford (ESO) will see the trialling of the world's largest hybrid battery system (50MW) to support the acceleration of Oxford’s electric vehicle charging capacity and fleets, and to power ground-source heat pumps for residential properties.

It will work through storing electricity at times of low demand and re-supplying at peak demand through the application of machine learning approaches. This includes the storage of renewable or ‘green’ energy. The technology will be able to shift the demand to periods of low prices, minimise bills and overcome local network constraints.

The project will also help accelerate the use of electric vehicles in Oxford, including growth of the council’s own electric fleet. With the additional charging capacity available, the council aims to procure new electric fleet vehicles including refuse collection trucks, sweepers, tippers and vans.

Tom Hayes, executive board member for Safer and Greener Environment said: “The city council is working towards a Zero Carbon Oxford to tackle dangerous climate change in the time available to us to save the planet. Uniquely, this £41 million once-in-a-generation downpayment on Oxford will move the council closer to achieving this vision. Leading businesses are investing in Oxford because they recognise that we’re already trialling new technologies exactly like ESO. Today’s announcement allows us as a city to embrace our technological future.

“This exciting project will enable the city council to install more electric vehicle charging points of the kind that charge vehicles quickest. It gives Black Cab drivers additional support to shift from 100 per cent diesel today to 100 per cent electric in the next few years. It enables the council to move our own vehicles to electric on a faster timescale and, crucially, to install heat energy across homes to tackle fuel poverty.”