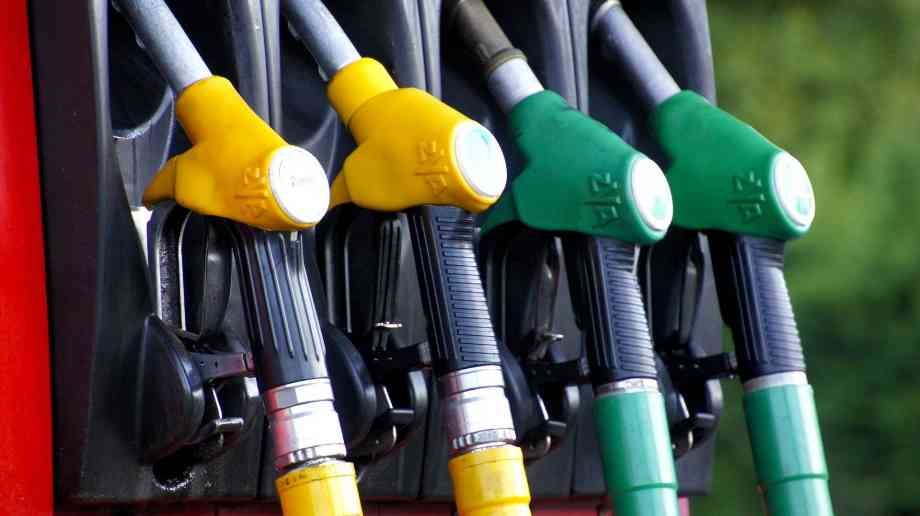 Ending the freeze in fuel duty would raise much needed revenue and demonstrate that the UK is serious about tackling climate change, says Greener Journeys.

New analysis shows that the government’s nine-year freeze in fuel duty has caused an extra five million tonnes of greenhouse gas emissions by encouraging people to abandon public transport in favour of their cars. Since 2011, the freeze in fuel duty has cost the Treasury more than £50 billion in revenue foregone. The freeze has also led to five per cent more traffic, 250 million fewer bus journeys, 75 million fewer rail journeys, an extra five million tonnes of CO2 and an extra 15,000 tonnes of NOx emissions.

The Treasury previously estimated that the government had foregone £46 billion in revenues through to 2018/19 by choosing not to implement scheduled rises in petrol and diesel since 2011, and that a further £38 billion would be foregone over the next five years. The Treasury estimated that the freeze in fuel duty 2011-18 had cost the government twice as much as we spend on all NHS nurses and doctors each year.

At a time when the NHS urgently needs more doctors and nurses to help tackle the Coronavirus, Greener Journeys stresses that the Chancellor must consider all means to raise additional budget.

Ending the freeze in fuel duty on 11 March will raise urgently needed revenue and demonstrate that the UK is serious about meeting its net zero target. Transport has become the biggest emitting sector of the UK economy responsible for 27 per cent of greenhouse gas emissions and continuing to rise because people are driving more.

Claire Haigh, chief executive of Greener Journeys, said: “The Chancellor must take the opportunity this week to deliver the UK’s first ever ‘Climate Change’ Budget. As hosts of this year’s COP26 UN Climate Summit, the UK must show leadership on reducing greenhouse gas emissions.  Ending the freeze in fuel duty would send a clear signal around the world that the UK is serious about meeting its net zero target.

“Ending the fuel duty freeze would also raise urgently needed revenue at a time when the UK is struggling with the Coronavirus, impacts of flooding across the country and its ‘levelling up’ agenda. By nudging people to switch some of their car journeys to bus or train, ending the freeze would also support the public transport networks that are so vital for improving life chances for everyone in society.”