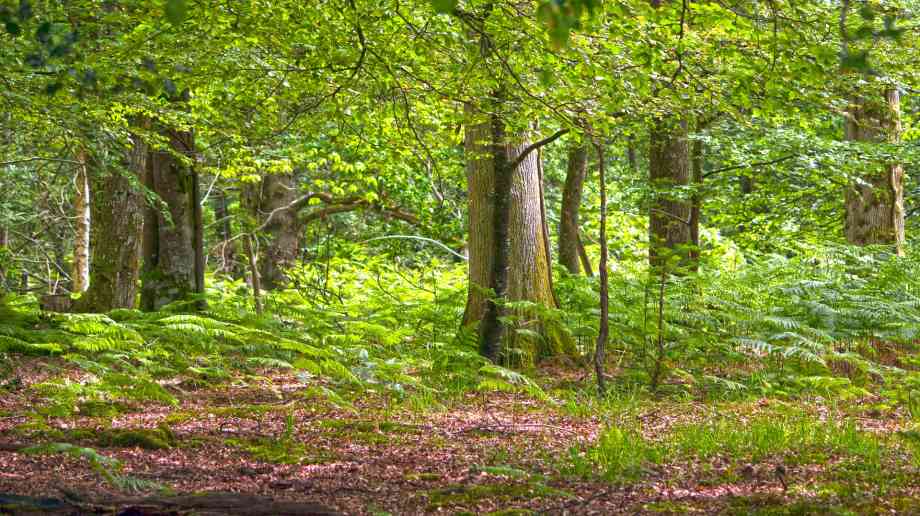 The National Trust has announced a series of new initiatives including 20 million new trees in ten years as part of the charity’s plan to step up the battle against climate change.

To celebrate its 125th anniversary, the National Trust has also unveiled measures to lock up carbon by maintaining precious peat bogs, invest in renewable energy and reduce the trust’s carbon footprint, all as part of plans to become carbon net zero by 2030.

Referencing the 20 million new trees, the announcement said that more than 18,000 hectares of woodland – an area equivalent to one and a half times the size of Manchester or 42 Sherwood Forests - will be strategically established across the nation to lock up 300,000 tonnes of carbon.

This will mean that 17 per cent of land the charity cares for will be covered in woodland – an increase from the current 10 per cent. Research claims that 17 per cent is the figure required nationwide if the government is to hit its own net zero target by 2050.

Hilary McGrady, the National Trust’s Director General, said: “It’s our 125th year and the National Trust has always been here for the benefit of everyone. That is why we are making these ambitious announcements in response to what is needed from our institution today.

“As Europe’s biggest conservation charity, we have a responsibility to do everything we can to fight climate change, which poses the biggest threat to the places, nature and collections we care for. People need nature now more than ever. If they connect with it then they look after it. And working together is the only way we can reverse the decline in wildlife and the challenges we face due to climate change.”

The National Trust has again called on the government to step up its commitment to increasing woodland cover, after it emerged the UK is lagging behind its own tree planting target.