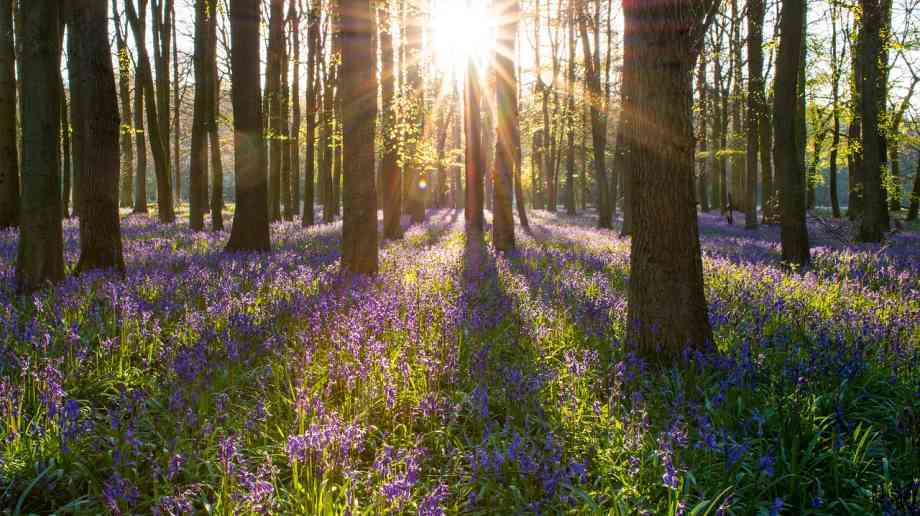 Hundreds of Northern leaders have called for Prime Minister Boris Johnson to support an ambitious tree planting programme for the North of England.

Dan Jarvis, Sheffield City Region Mayor and Barnsley Central MP, organised the letter seeking a clear commitment from the Prime Minister and the government for the Northern Forest which will see 50 million trees planted over the next 25 years by the Woodland Trust and their partners.

The forest will span 120 miles, connecting the towns and cities of Liverpool, Manchester and Lancaster to the West and Sheffield, Leeds and Hull to the East, benefiting 13 million residents and generating £2.5 billion in social, economic, and environmental benefits.

In total more than 600,000 trees have been planted but more government support is needed for the project. Only 7.6 per cent of the North of England is currently covered by woodland, considerably lower than the 10 per cent national average.

Susan Hinchcliffe, chair of the West Yorkshire Combined Authority and Leader of Bradford Council, said: “We are facing a climate emergency and we know that in the Leeds City Region we need to halve our carbon emissions every five years in order to reach our target of becoming a net zero carbon economy by 2038 at the latest. The Northern Forest is a very simple but very effective ideal which will be transformative for people right across the North of England, helping to improve health and well-being while also supporting wildlife habitats and reducing the risk of flooding.”

More than 120 cross-party MPs and council leaders have signed the letter to the Prime Minister.

Clean energy only for Welsh homes from 2025

Proposals for all new homes in Wales ro be heated and powered only from clean energy sources from 2025 have been outlined.

Kirklees Council has agreed to invest £2 million in electric vehicles and charging points.

Hull is seeking to become the first UK city to test a weekly universal basic income for its residents.

The Local Government Association has found that local buses are travelling almost 150 million fewer miles than they were 10 years ago.

The government has announced that village halls in England have received £1.2 million to aid community hubs in making vital refurbishments.