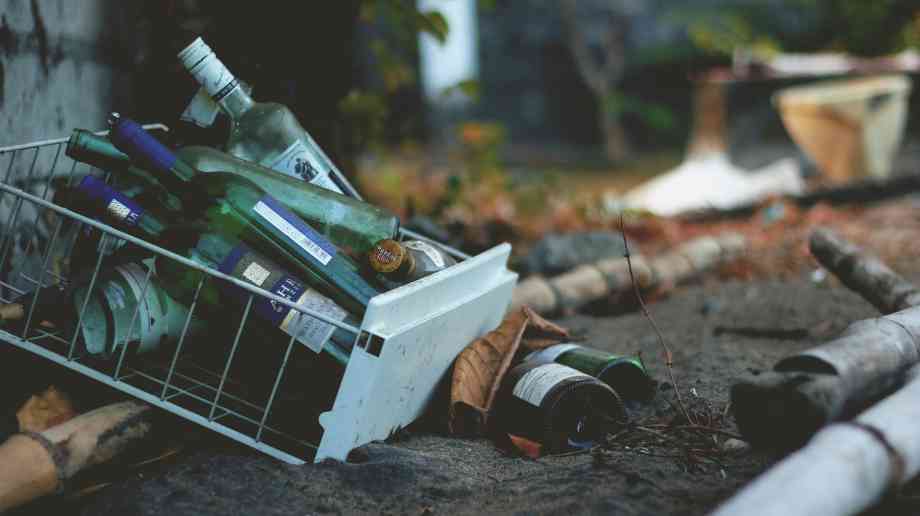 Council leaders have suggested that fines for fly-tipping must be significantly increased to act as a suitable deterrent.

Proposed changes to fly-tipping fines have been outlined in a letter to the Sentencing Council, which has been co-signed by the Local Government Association alongside 158 local authorities and 10 professional bodies.

The Sentencing Guideline for Environmental Offences currently sets out a 12-step process to determine the sentence for a fly-tipping offence. A deliberate fly-tipping offence designated to incur ‘minor’ environmental harm brings with it a fine with a starting point of Band F, which is 600 per cent of weekly earnings. Based on average UK earnings, this should amount to over £3,000, but from the 2,671 court fines issued in 2019/20, the total value of these was £1,170,000 – an average of £438 per fine.

The LGA says that current sentences handed down fail to match the severity of the offence committed and do not act as a suitable deterrent, highlighted by the fact that almost 20,000 incidents of fly-tipping occur each week in England.

The letter to the Sentencing Council highlights that in order to encourage the use of FPNs, which are quicker and cheaper to administer, and reduce pressure on the courts, court fines should always exceed the £400 maximum FPN and include costs incurred by the public purse and the police in bringing the defendant to court. It also calls for fly-tipping to be looked at by the court as an offence first, rather than at the individual and their ability to pay, as well as more use of suspended sentences, or custodial sentences for anyone convicted of a second fly-tipping offence.

Darren Rodwell, environment spokesperson for the LGA, said: “Fly-tipping is inexcusable. Councils are working tirelessly to counter the thousands of incidents every year and are determined to crack down on the problem. However, prosecution requires a high threshold of proof and even when found guilty, the current fines fail to act as a deterrent.

“Fly-tipping currently costs local taxpayers almost £50 million a year to clean up which could be better spent on other vital services in our communities, but until the fine matches the crime, the burden will continue to fall on residents.

“We are eager to work with government to update its sentencing guidelines to ensure that those caught and prosecuted for fly-tipping receive significant fines that help to offset the huge costs to councils and ensure they never offend again.”