Mayor donates 15 per cent of salary to homelessness 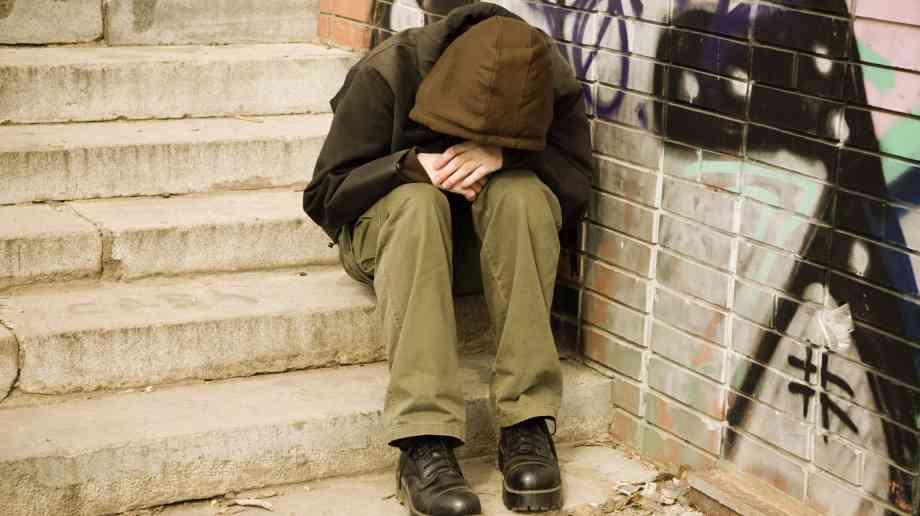 As his first act as the Mayor of Greater Manchester, Andy Burnham has donated 15 per cent of his salary to kick start the Homelessness fund.

The news coincides with the launch of the Mayor’s Homelessness Fund.

Commenting on his decision, Burnham said: “Greater Manchester has been fortunate enough to witness some of the fastest economic growth nationally over the past decade, but alongside this we have seen a growing inequality which damages us all.

“Whilst the city centre's skyline is filled with cranes, our streets should not be crowded with people who have no roof over their head. Rough sleeping and homelessness are not inevitable consequences of a 21st Century economy. We all have a duty to ensure no one is forced to spend a night on the streets and every Greater Mancunian has a stable place to call home.

“That is why I have made ending rough sleeping across the city region by 2020 one of my top Mayoral priorities. Within three years, and if we can achieve it earlier, no one should be forced to spend a night on the streets. I will also work with all relevant organisations to develop a plan to reduce all forms of homelessness in Greater Manchester.”

Beth Knowles, appointed by the Mayor to lead his work on tackling rough sleeping and homelessness, added: "The fact that Andy is launching this new homelessness fund on his first day as our Mayor demonstrates his personal commitment to making this a top priority. He tasked me with starting work on bringing the GM Homelessness Action Network together four months ago so we could hit the ground running from day one.