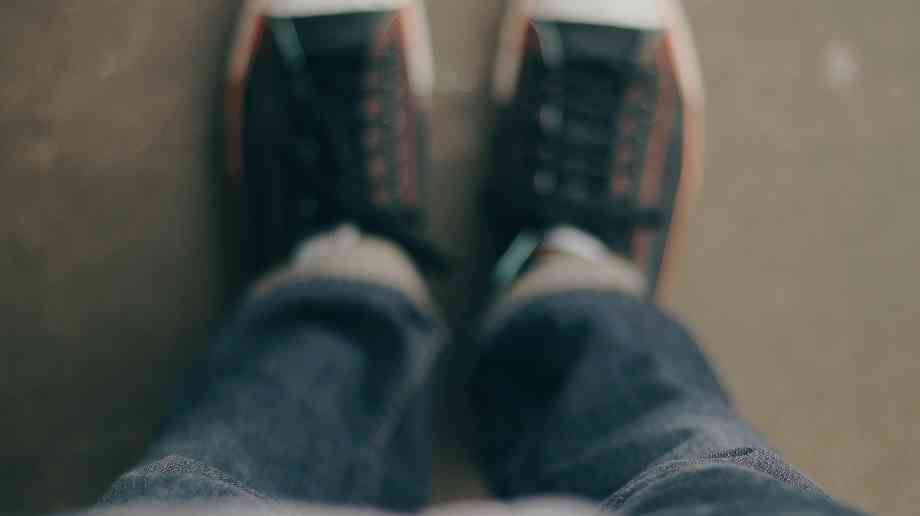 A new study by the Association of Directors of Children's Services has found a substantial increase in calls from the public and professionals worried about a child.

The association’s latest iteration of its Safeguarding Pressures research collected data from local authorities in six phases spanning 2007/8 to 2017/18 to evidence and better understand changes in demand for, and provision of, children’s social care. As of March 2018, an estimated 2.4 million initial contacts were made to children’s social care last year, marking a 78 per cent increase over the past ten years.

Furthermore, the study revealed that referrals to children’s social care went up by 22 per cent in the last decade, while the number of children subject to child protection plans increased by 87 per cent in the same period. Abuse and neglect continue to be the primary reason for referrals to children’s social care and for children becoming looked after, with twice as many children becoming subjects of a child protection plan due to neglect in 2017/18 compared to ten years ago.

Local authorities have a legal duty to keep children safe from harm and to promote their welfare, but a 50 per cent reduction in local authority budgets since 2010, alongside reductions in other public agencies, means that many are unable to fulfil their duties. It is estimated that 75,480 children were in care in 2017/18 - an increase of 24 per cent in ten years. The Association of Directors of Children's Services also showcased how 37 local authorities spent £29.4 million last year to support 1,867 families with no recourse to public funds from becoming destitute as a result of the government’s immigration policy.

Stuart Gallimore, president of the association, said: “This report illustrates the increasing challenges children and families are facing and the growing difficulties local authorities have in meeting the increasingly complex level of need now present in our communities. We will continue to work tirelessly to support children and families to thrive but government’s current approach to funding public services is simply not working, least of all for children. With Brexit taking up so much focus and energy there is a real risk that the serious issues highlighted here in Safeguarding Pressures will remain unaddressed. This cannot happen.

“A decade of austerity has, undoubtably, impacted on children and families, fuelling demand for our help. When adult need is left unmet, due to the lack of support services available to them, it is difficult for us to make a sustained difference in the lives of children, our focus must be on tackling the root causes of these issues not simply the symptoms. Two thirds of all children living in poverty live in working households; rising costs of living; poorly paid work; and insecure; and poor-quality housing as well as changes and delays to benefit payments, only add to the stresses and strains that families face. Funding reductions in other areas of council business coupled with those seen in other public agencies, including health, schools and the police, are now having a clear impact on children’s lives and outcomes.”

Andrew Gwynne, Shadow Communities and Local Government Secretary, commented: “Children’s services are on the brink after eight years of austerity, and we need to see urgent action from the government. Year on year cuts have left councils with little option but to close the family support services that are proven to spot and address the signs of neglect before intervention is needed. It is little surprise that we are now seeing more children requiring emergency help. This government has created the largest financial crisis in local government in history. The next Labour government will fix the mess created by the Tories and ensure our councils have sustainable funding.”