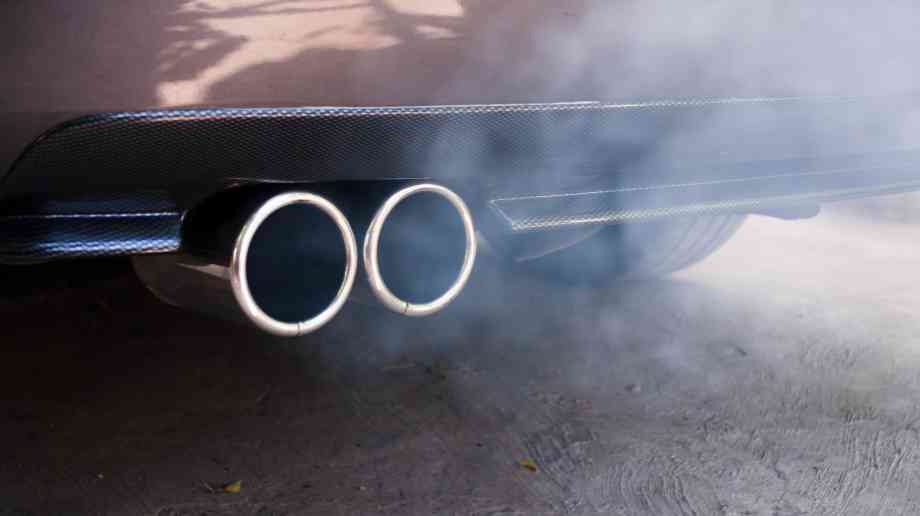 A new survey suggests that 72 per cent of drivers want councils to take action against motorists who leave their engines running when parked.

Only a handful of councils use existing powers to hand out £20 fines. The RAC poll claims that 44 per cent of those in favour of a crackdown say officials should tell people to switch off their engines and fine them if they refuse.

This issue of idling is increasing, with 40 per cent of the 2,130 drivers questioned stated that they regularly witness vehicles parked at the side of roads with their engines running. This includes 26 per cent having spotted drivers doing this outside schools.

The Department for Transport announced that it intends to launch a public consultation looking at increasing fines for idling drivers in June. Further details have yet to be released.

Nicholas Lyes, RAC head of roads policy, said: “Councils already have the powers to deal with this problem, but few are currently doing so. Many of the drivers we questioned would like to see some firm action taken against offenders. This is no doubt needed to bring about a change in behaviour.

“You could liken the current situation with engine idling to that of taking your own carrier bags to the supermarket: everyone knew it was the right thing to do, but few of us did it until a compulsory charge was introduced. While the law is already in place for idling, enforcement is limited if not non-existent.”

“Although fines to drivers who leave their engines idling are issued as a last resort, the legislation to enable this is hard to enforce in practice. Councils have prioritised changing behaviour by educating motorists, which is often more effective than issuing fines. As part of their review of air quality legislation, the Government should look again at whether these powers are working how they intended and whether they could be made simpler to use while still being fair to the motorist.

“To further tackle air pollution, the government needs to use the Queen’s Speech to give councils outside London more powers to enforce offences such as banned turns and obstructing yellow box junctions, which would help unblock congestion hotspots and reduce pollution from stationary and slow-moving traffic.”