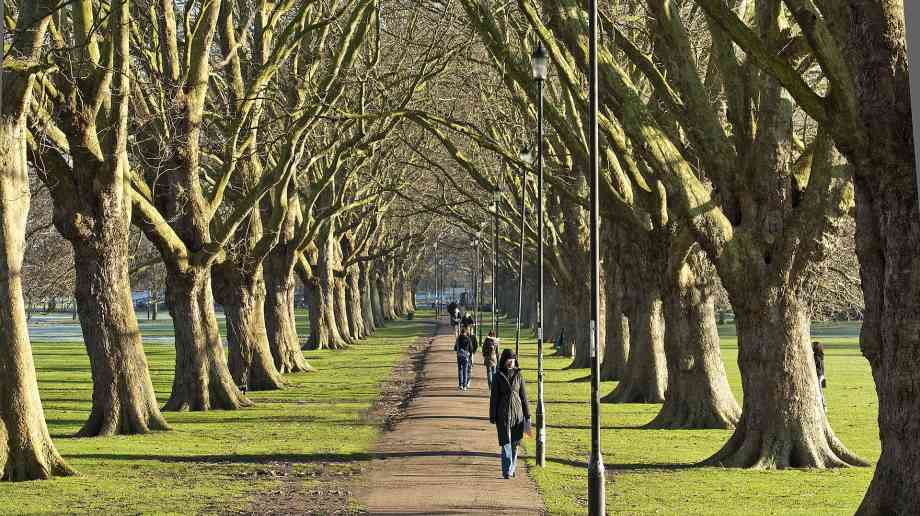 Cambridge City Council’s budget for 2020-21 is centred around an over-arching vision of creating ‘One Cambridge – Fair for All’, with action pledged on climate change, biodiversity and the environment.

Following its declaration of a Climate Emergency, the council will take a lead in reducing carbon emissions and increasing biodiversity, including extra funding to engage Cambridge organisations and households on ways they can work towards net-zero emissions, including to sign up to a new Cambridge Climate Charter, plus extra research funding linked to the planned 2020 Cambridgeshire-wide Climate Commission.

The councils also intends to invest in new energy efficiency and generation projects, and researching the possibilities of further large scale investment in solar panel and renewable energy projects.

The 2020-21 budget highlights how the council will continue to fund good quality services to Cambridge despite annual government grant dropping from £5 million in 2013 to zero in 2019, and government New Homes Bonus funding now also projected to be cut from £5 million per year to zero by 2023.

Other promises include maintaining a full Council Tax Reduction Scheme for residents on lowest incomes and people leaving care, helping support inclusivity by investing in community centres, planting at least 2,000 new trees in the next three years, installing new electric vehicle charging points in city car parks and joint working with the police including upgrading CCTV and funding brighter streetlights through the night.

Richard Robertson, executive councillor for Finance and Resources, said: “The government’s continued cuts to funding mean it is vital that we continue to target four resident priorities including to support those most in need, run the council as efficiently as possible and develop ways to increase our income and make us less reliant on government funding while protecting our services.

“Since 2014 we have invested an additional £50 million of council reserves which had previously been earning near nil in low interest bank accounts, in commercial property and elsewhere, enabling us to build new housing and protect and enhance services. We now plan to create more resources for further reinvestment to help the local economy, address inequality and to make vital progress on cutting emissions and tackling climate change.”