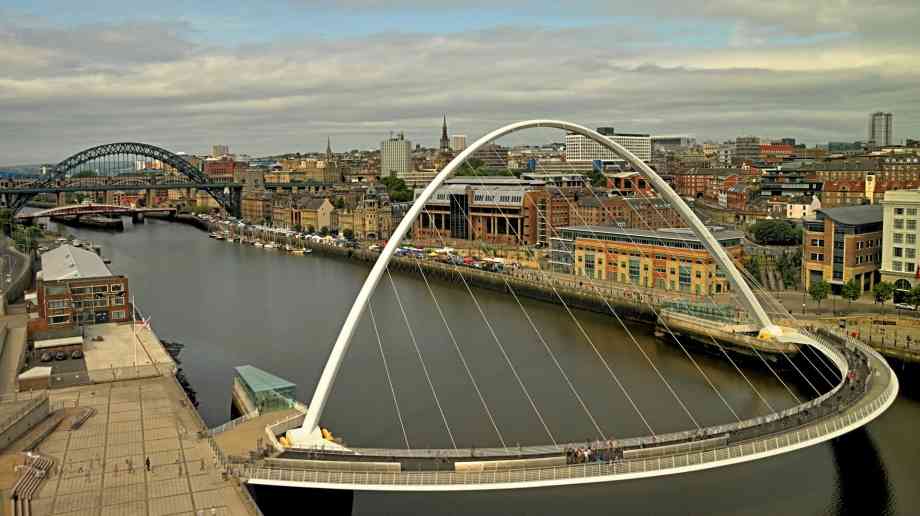 The savings hoped were announced alongside the new £600 billion National Infrastructure and Construction Pipeline, which sets out projects for the next 10 years, and will encourage the sector to invest in the right technology and skills to meet this demand.

The Transforming Infrastructure Performance programme contains ambitious plans to transform infrastructure delivery over the long-term, using the government’s influence to drive modern methods of construction so Britain can lead the world in high-tech building.

Andrew Jones, Exchequer Secretary to the Treasury, said: “We are backing Britain with a record amount of infrastructure investment as we build an economy fit for the future. That’s why we’re working with the industry to skill up and scale up for the challenges ahead. Investing in infrastructure boosts productivity for the economy as a whole. The scale of the investment we are talking about here will deliver a step change for our country.”

Transport Secretary Chris Grayling added: “We’re undertaking the most ambitious improvements in our transport network this country has seen for decades. But we must also drive forward plans to ensure these infrastructure projects are completed on time and on budget. World-leading projects such as Crossrail, the Ordsall Chord and the huge investment programme in our major roads show that Britain can deliver on time and on budget, boosting jobs and growth and creating new opportunities across the nation. But we want to do better. This strategy shows the way and sets out our standards for how we will do more and better in future.”