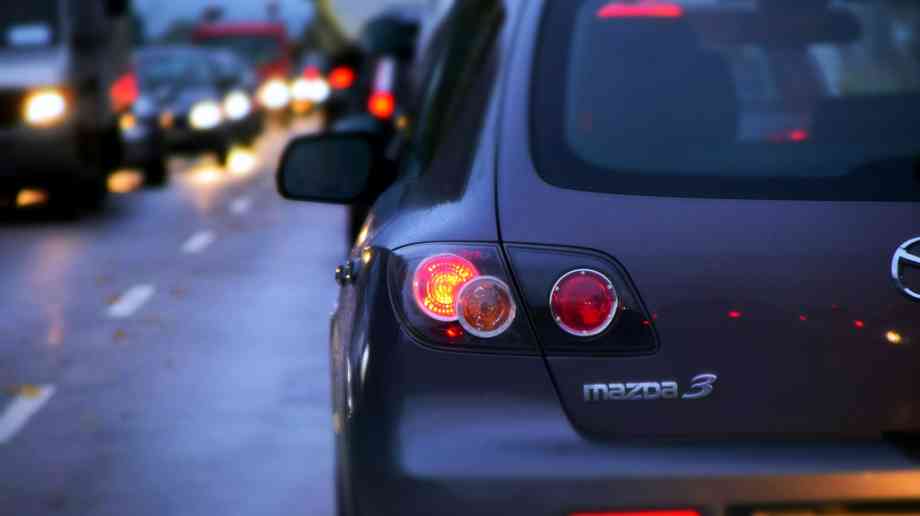 Centre for Cities has said that the government should invest £32 billion over the next 20 years on new transport in some of the UK’s major cities, targeting those where congestion is worst.

The think tank, which compared average commuting speeds in Britain’s 62 largest cities and towns, said that the upcoming Budget should see the ministers set out how it will target transport investment in major cities where existing congestion is holding back productivity.

Currently, transport is holding back economic growth in large cities such as Manchester, Bristol and Birmingham where commuting speeds into their city centres stand out for the time that they take. The report says that other cities and large towns meanwhile will need to deal with more acute economic challenges before congestion-busting tops their list.

The Getting Moving report urges the government to: invest £31 billion in urban transport outside London over the next 20 years, in line with calls from the National Infrastructure Commission; agree to fund new infrastructure where the cities have come up with 25 per cent of the capital locally, with some coming from congestion charging – this could raise £300 million a year for new infrastructure in Manchester, Birmingham, Leeds and Bristol alone; and give metro mayors and other city leaders freedom to decide what transport improvements the capital should be spent on.

Andrew Carter, Centre for Cities chief executive, said: “We must not make the mistake of thinking that investment in trains, trams and buses will automatically create economic growth – it won’t. But a failure to invest in transport in congested cities where it is needed will stall growth and cost the UK economy billions of pounds. Different places face very different challenges. Where transport is one of those challenges, the government should accept National Infrastructure Commission’s recommendation to spend £32 billion on new transport in cities outside London. This will add capacity to the transport network, make it easier for commuters into congested city centres and add billions to the national economy.

“But national and local government should be cautious of spreading transport investment too thinly. Investing in transport infrastructure where demand, rather than supply, is the issue is unlikely to bring more prosperity to these places. Policy must instead tailor its approach to the challenges these cities face.”