Tories fail to build any of pledged 200,000 starter homes 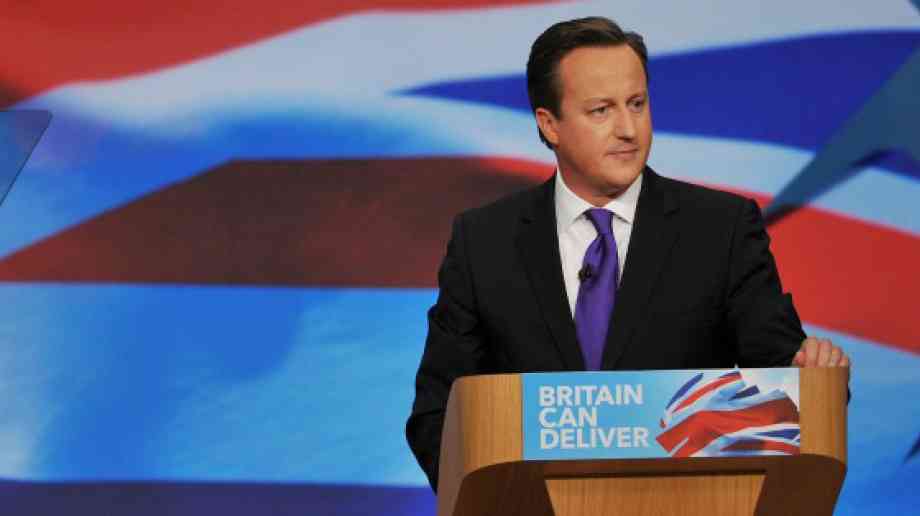 The National Audit Office has revealed that a Conservative government plan to create 200,000 new homes for first-time buyers has resulted in no homes being built.

Announced in 2014, starter homes were meant to be aimed at those under the age of 40 and sold at a 20 per cent discount, but legislation to take the project forward was never passed. Whitehall’s spending watchdog has found that no such homes have been built because the government has not budgeted for them or activated all of the necessary legislation.

The homes were meant to be built across the country by the end of the decade and more than £2 billion was set aside for the first tranche of 60,000 dwellings. The 2015 Spending Review set aside £2.3 billion to support the delivery of the properties. Between 2015-16 and 2017-18, the Ministry of Housing, Communities and Local Government (MHCLG) spent almost £174 million on acquiring and preparing sites originally intended for building starter homes, such as in Plymouth, Bury, Stockport and Bristol.

However, the NAO says that the sites were all now being used for housing more generally, only some of which was affordable. The government no longer has a budget dedicated to the starter homes project.

Labour MP Meg Hillier, chairwoman of the Public Accounts Committee, said: "Despite setting aside over £2 billion to build 60,000 new starter homes, none were built. Since 2010 many housing programmes announced with much fanfare have fallen away with money then recycled into the next announcement. The MHCLG needs to focus on delivery and not raise, and then dash, people's expectations."

The Housing Made for Everyone organisation has published an open letter calling on the next government to take greater action to secure housing suitable for an ageing population and people living with disabilities.

It reads: “Without action, we face an ever-mounting bill, with councils spending greater sums on trying to adapt homes retrospectively and the costs to our health and social care systems spiralling. The cost to individuals is no less damaging. Now is the time to ensure that everyone’s right to a safe and accessible home is met, today and in the years to come.”

Rico Wojtulewicz, head of housing and planning policy at the House Builders Association, said: “Only last week we tried to make contact with Homes England about starter homes and we now know why we didn’t get a response. The government has failed to deliver on a key promise that industry had planned for. They must either deliver or kill this policy - or they risk further damaging small and medium sized builders.”