Counties cannot be ignored in the General Election 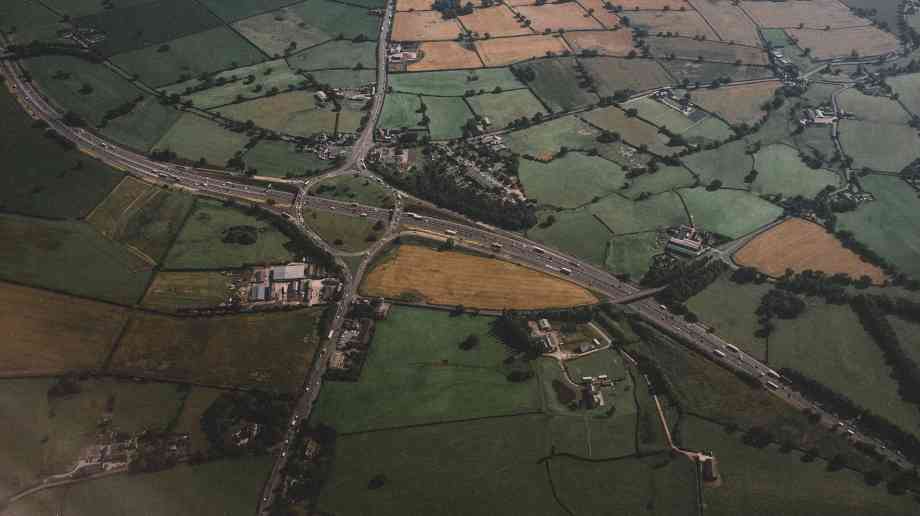 Council leaders have warned that county areas cannot be ignored during the upcoming General Election, with the issues facing 25 million residents living in the shires crucial to each of the political parties’ fortunes in December.

The Conservative, Labour, and Liberal Democrat vice-chairs of the County Councils Network, which represents 36 county local authorities, have signed a joint statement arguing that ‘it is essential’ that all political parties engage in the issues facing county authorities.

Of the 25 most marginal seats in England, the 15 are in England’s counties, making them a key battleground for all the main political parties. With two of the last three General Elections resulting in a hung Parliament, winning these seats will go a long way to winning the contest outright. Every one of those seats returned majorities of less than 1,000 in the 2017 general election.

The County Councils Network, which represents 36 county local authorities, argues that the issues facing those communities must be addressed during the campaign – from the funding of local public services, to the future of adult social care, to addressing unaffordable house prices. The leaders of the network have called for more funding for council services, alongside a fairer funding for county areas, and for the next government to offer devolution deals to rural areas alongside urban locations.