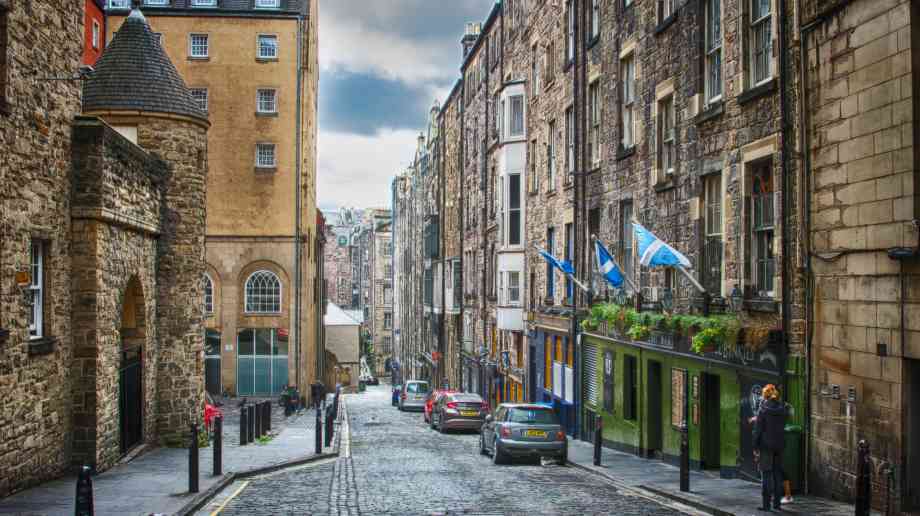 According to a new report published later today, an additional £258bn could be generated for the UK economy if UK cities outside London had the support needed to boost productivity levels to the English average.

The Key Cities Group, which includes Bradford, Newport and Southampton, has a combined population of 6.38 million and an economic output of £130bn. The report sets out the additional powers, resources and freedoms mid-sized cities need as part of a new post-Brexit settlement to deliver stronger economic growth, better social mobility and improved well-being at local and national levels.

In an open letter to the UK Government, published on several websites prior to the launch of the report, Peter Box, Labour leader of Wakefield City council and chair of the Key Cities Group, says:

“National and devolved governments working more closely with mid-sized cities such as Blackpool, Bournemouth, Gloucester and Southend-on-Sea will bring substantial rewards to UK plc. With a collective yearly GVA of £130.5billion, the 24 mid-sized Key Cities make around the same contribution to the UK economy as Scotland. With support to increase their combined productivity levels to the England average, Key Cities will contribute an additional £258billion to the UK economy by 2029.

“Mid-sized cities are already working hard with cross-sector partners to deliver innovative projects that grow their local economies and improve the life chances of their residents. Yet there is only so much city leaders can do with the policy tools they currently possess. Mid-sized cities have significant growth potential, but are also home to some of the country’s poorest and most vulnerable communities. In most Key Cities, pay is below the UK average, housing affordability is in decline and the proportion of children and young people with a mental health disorder is larger than the England average. Delivering growth, while ensuring that policy helps all residents, businesses and places to benefit from growth, is the overarching mission of mid-sized cities.

“For this reason, it is crucial that UK and devolved governments work more closely with mid-sized cities. They are the best allies for national governments seeking to design policy that meets the needs of so-called ‘left behind’ people and places. The compact size and scale of mid-sized cities enable city leaders to convene local stakeholders quickly to respond to new opportunities as they emerge. With mid-sized cities located in all parts of the UK, they are the ideal partners to serve as testbeds and pilot areas, helping national government to evaluate the impact of new policies and determine whether they can be successfully rolled out more widely across the country.

The report is expected to be made available later today after a launch in Parliament.