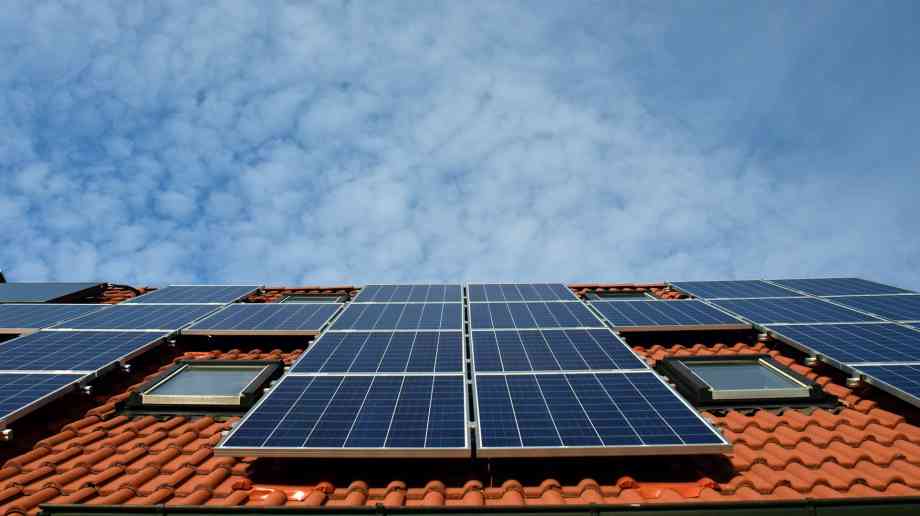 Labour has announced plans to make all new homes zero carbon within three years, in a bid to save people living in new builds £200 a year in energy bills.

According to the party, a Labour government will introduce a tough new ‘zero carbon standard’, which will mean that the day-to-day running of the home won’t add additional carbon to the atmosphere. This is achieved through better energy efficiency standards and low carbon and renewable energy sources, and could mean all new homes are fitted with solar panels, super-efficient insulation and triple-glazed windows, and are not fitted with fossil fuel heating systems such as gas boilers as standard.

An original zero carbon homes standard, set out by the last Labour government, was due to come into force in 2016 but was scrapped by the Conservatives in 2015. This means around a third of a million families are living in lower-spec new homes that would have been greener and cheaper to run, which could have cost some up to £600.

John Healey MP, Labour’s Shadow Housing Secretary, said: “The Conservatives’ decision to cave in to property developers and slash green standards means we are building homes today that aren’t fit for the future – they’re bad for the environment and expensive to run. After nearly 10 years of the Conservatives outsourcing housing policy to commercial house builders, we need a Labour government that will set common-sense rules which save households money and cut emissions.”

Labour has also announced it’s ‘Warm Homes for All’ programme, which it is billing as the largest scale upgrade of UK housing since post-war reconstruction. By 2030, Labour will create 450,000 jobs by installing energy saving measures such as loft insulation and double glazing, renewable and low carbon technologies in almost all of the UK’s 27 million homes.

By 2030, Labour’s plans will: cut carbon emissions by 10 per cent (the equivalent of 72 per cent of the emissions of all the cars in the UK); bring energy bills of 9.6 million low income households down by an average of £417 per year; eradicate the vast majority of fuel poverty by the mid-2020s; and create an estimated 250,000 skilled jobs in the construction industry like insulation specialists, plasterers, carpenters, electricians, gas engineers, builders and window fitters – with the quality of work and rights at work guaranteed. The investment will generate another 200,000 jobs across the economy.

Labour leader Jeremy Corbyn said: “If we don’t radically change course we face the threat of a hostile and dying planet. But Labour will turn that threat into an opportunity. We will tackle the climate crisis by putting wealth in the hands of the many not the few, with lower bills, more good jobs and better health.

“By investing on a massive scale, we will usher in a Green Industrial Revolution with good, clean jobs that will transform towns, cities and communities that have been held back and neglected for decades. At this election, the choice is clear – we can either take action to protect future generations, or allow the Tories to help fuel our planet’s destruction.”