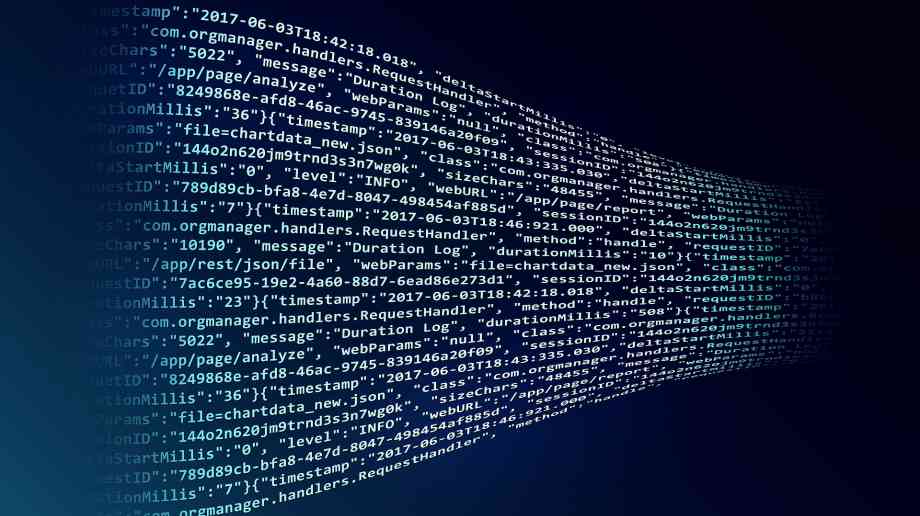 New research has shown that councils across the UK are facing unprecedented numbers of cyber attacks, with nearly half of local councils having been targeted since the start of 2017.

Freedom of information by Gallagher shows that 101 of the 203 responding councils had experienced an attempted cyber attack on their IT systems since 2017, with 37 per cent having experienced cyber attacks in the first half of this year.

The councils admitted to experiencing 263 million attacks in the first six months of 2019, which equates to almost 800 attacks every hour.

Since the beginning of 2017, 17 attacks were reported to have resulted in a loss of data or money, with the financial impact of such attacks often proving extensive, with one council reporting a loss of over £2 million.

Tim Devine, managing director of Public Sector & Education at Gallagher, said: “Our research illustrates the scale of the challenge facing local authorities in the UK. Councils are facing an unprecedented number of cyber-attacks on daily basis. While the majority of these are fended off, it only takes one to get through to cause a significant financial deficit, a cost which the tax payer will ultimately foot. Costs and reputational damage at this scale can be devastating for public authorities, many of which are already facing stretched budgets. In many scenarios, the people responsible for purchasing cyber insurance products need decisions to be made at member, or management level. The cyber threat and the need for cover needs to be high on every local authority’s agenda.”