Each council to designate a Brexit lead 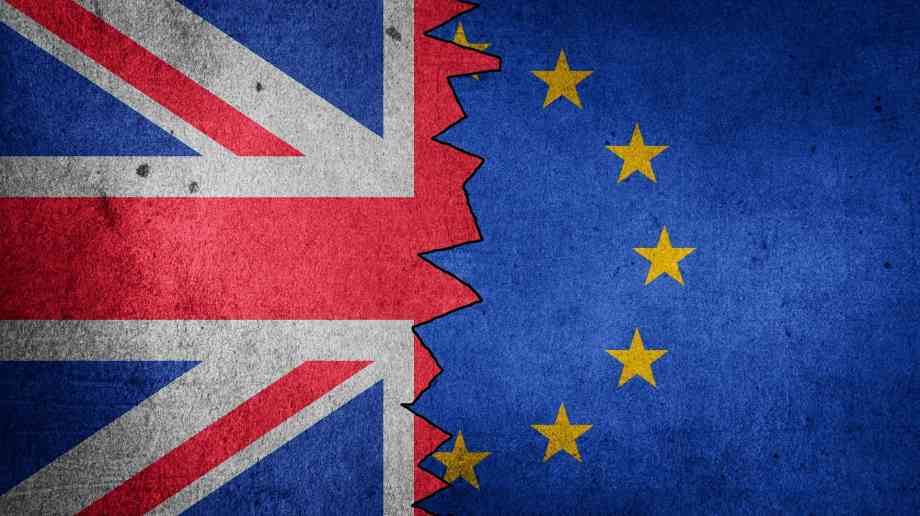 Communities Secretary Robert Jenrick has said that councils should be fully prepared to leave the European Union by the end of October.

To help ensure local authorities across the country increase vital preparations, Jenrick committed £20 million for councils to prepare for delivering Brexit on 31 October, whatever the circumstances. As part of this, each council has been asked to designate a Brexit lead to work with central government and oversee teams in every community who will work with stakeholders in their area to plan intensively for Brexit.

The new funding is expected to support a range of activity including communications, training and the recruitment of staff. The government recognises that certain areas face more acute pressures, so is considering how best to allocate funding to ensure that those areas where greater impacts are expected, such as high impact ports of entry, get the funding they need in order take appropriate steps.

In January the government committed £58 million of funding to support local authorities in their preparations for Brexit.

Jenrick said: "From Whitehall to town halls – everyone needs to be ready to fulfil our democratic mandate to leave the European Union by the end of October. Local government has a vital role in helping to make Brexit a success and it is absolutely right that together we intensify preparations in every community.

"And to do this successfully I have asked every council to appoint a Brexit lead to work with government. We’ll be providing £20 million for councils to support the major step up in preparations. I want all of us – central and local government – to be fully prepared for leaving the EU on 31 October whatever the circumstances. I know that we can achieve this, by continuing to work side by side with renewed national focus and intensity."

Kevin Bentley, chairman of the Local Government Association’s Brexit Taskforce, said: ”The government has listened to our calls recognising the central role councils play and that more resources are needed for their Brexit preparations. With councils already facing a funding gap of more than £3 billion in 2019/20 it is more important now than ever that councils receive the resources they need for their on-going Brexit preparations.

“Councils are already taking a lead on preparations for Brexit and have been working tirelessly to ensure their communities and businesses are as prepared as they can be given the uncertainty surrounding the process. Brexit will affect local areas in different ways, and Brexit preparations must reflect local circumstances. Local leaders are best placed to ensure preparations are directed where there is most need.

”There remains information and advice gaps that councils are facing while helping their communities prepare, which need to be met by the Government. Councils also need certainty to plan for their communities over the longer-term, such as on the domestic replacement for EU funding. We look forward to working with MHCLG to understand the detail of today’s announcement. In the meantime we will continue to work with councils to identify the issues which need to be addressed at a national level to ensure that councils are as prepared as they can be.”