Only a third of candidates in local elections are women 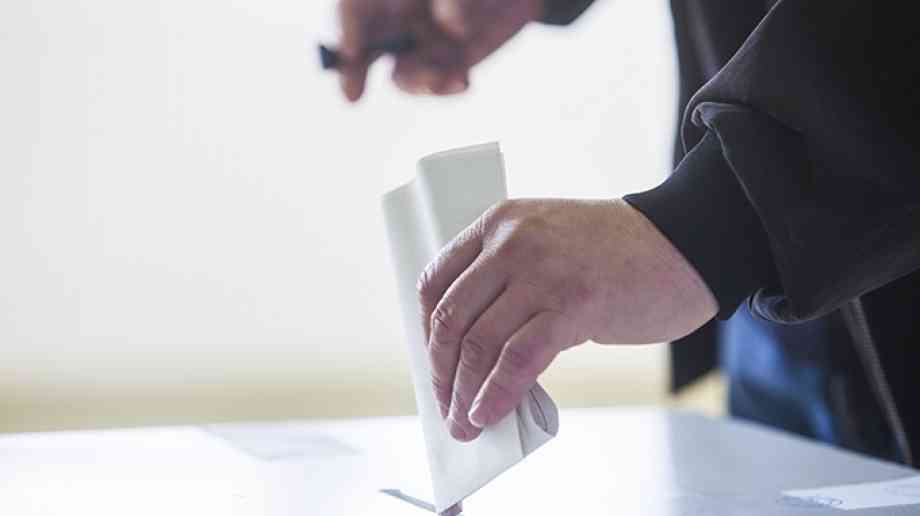 Data reveals that just one-third of candidates in this week’s English council elections are women, prompting calls for more action to encourage women into politics.

The Fawcett Society is calling for the government to require parties to collect comprehensive, accurate election candidate diversity data, for councils to provide comprehensive support for childcare and adult care costs, and for councils to use technology to enable councillors to attend meetings remotely.

The charity wants councils to introduce codes of conduct against sexism, and effective standards committees to enforce it. Fawcett research found that a third of female councillors said they had received sexist comments from colleagues.

The research also found that less than one in four police and crime commissioner candidates in England and Wales are women, and one in four mayoral candidates.

Sym Roe, chief executive of Democracy Club, said: “The findings emphasise the importance of keeping good data on elections: at present, data on candidates is not collected officially and centrally by the UK state.

“Democracy Club believes that information about elections and candidates should be easily accessible to everyone, from voters wishing to find out about their ballot paper to researchers like the Fawcett Society. With better information we can have more informed debates around the kind of democracy we want to live in.”