Climate launched to top of the urban political agenda 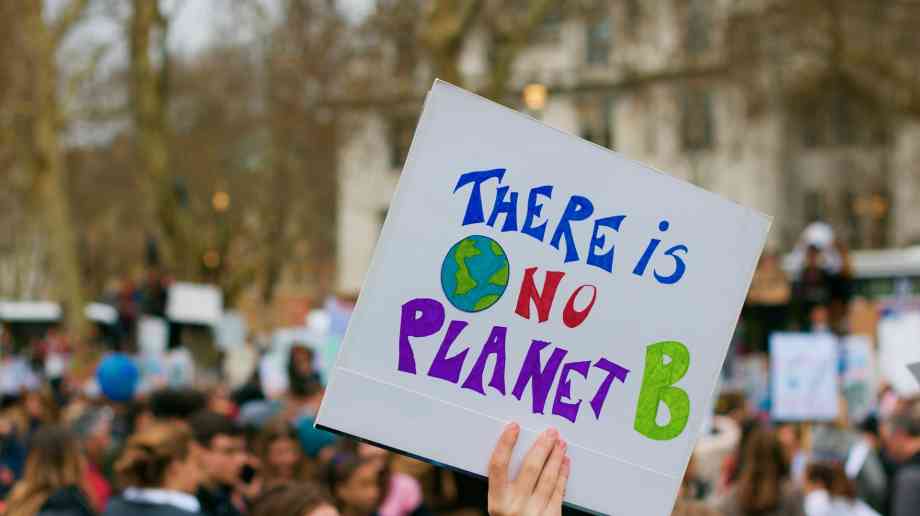 A new study has revealed that urban council leaders and elected mayors now rank the climate emergency among the most important issues British cities face.

Ahead of this month’s General Election, 69 per cent of the council leaders and directly elected mayors questioned blamed insufficient funding as a barrier to action, while 41 per cent cited deficiencies in national government as an obstacle. They argue that more funding and support from national government is needed to help them act.

Concerning transport in their regions, 75 per cent are encouraging the public to ditch cars in favour of cycling and walking, and over half are transitioning to more environmentally friendly council-owned vehicles. The leaders also confirmed that encouraging bus use is also high on their agenda.

Financially, 81 per cent of urban political leaders would be willing to spend significant extra capital on combating the climate emergency – if it were provided by central government. Even more of them would allocate extra money from government to public transport investment, further reducing car dependency in cities.

Andrew Carter, chief executive of Centre for Cities, said: “Cities account for the majority of the country’s population and jobs but there is a concern in city halls that the urban agenda is being side-lined. If cities are going to lead the way on important issues such as climate change then the next government should give them the power and resources that they need. The leaders of Britain’s largest cities still have less powers than their counterparts in New York, Tokyo and Berlin. The next government should correct this inequality.”