Stealth cut of £400m to youth services in Budget 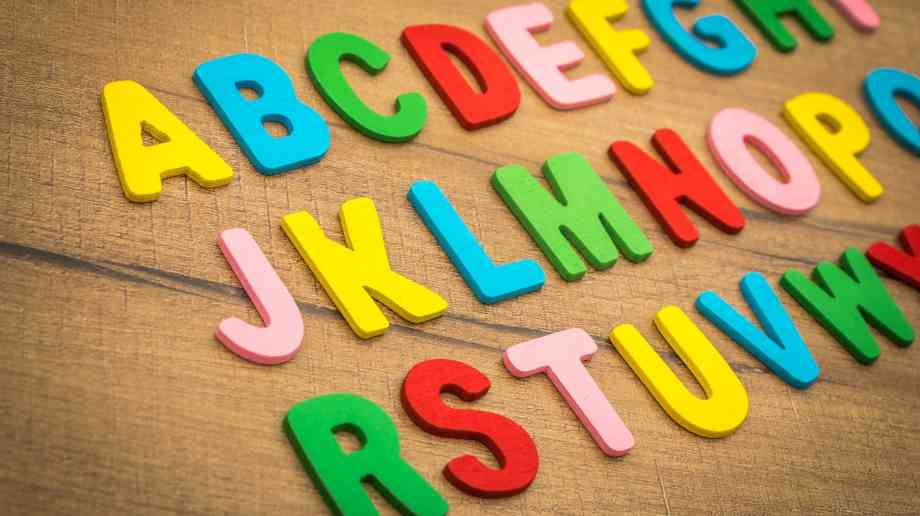 Labour has argued that last week’s Budget announcement contained a stealth cut to funding for youth services worth more than £400 million over the next three years.

Chancellor Rishi Sunak had said in his Commons address that the government would be providing £560 million for youth services, ‘enough to fund up to 300 youth clubs across the country’.

However, according to Labour analysis, the Conservatives had already promised a £500 million Youth Investment Fund in 2019; and the National Citizen Service, which provides young people with volunteering opportunities, has received an average of £178 million over the past three years. If the NCS continued to be funded at that level, and the £500 million Youth Investment Fund was additional money, that would total more than £1 billion over the next three years – almost twice Sunak’s announced figure.

A spokesperson for the Department for Digital, Culture, Media and Sport conceded that the £560 million promised by Sunak would include the cost of running the pre-existing NCS, which was set up by former Prime Minister David Cameron.

Labour also argues that public spending on services for young people in England has been cut by two-thirds in real terms over the past 10 years.

Cat Smith, Shadow Minister for Young People, said: “With Conservative cuts year on year, it is no surprise we’ve seen a rise of anti-social behaviour alongside the huge challenge of violent crime and county lines. Youth services prevent serious youth violence that costs taxpayers and ruins young people’s lives. Given how much has been stripped away from youth services over the last decade by the Conservatives, this disguised cut from the government is likely to force many grassroots youth organisations to close.”