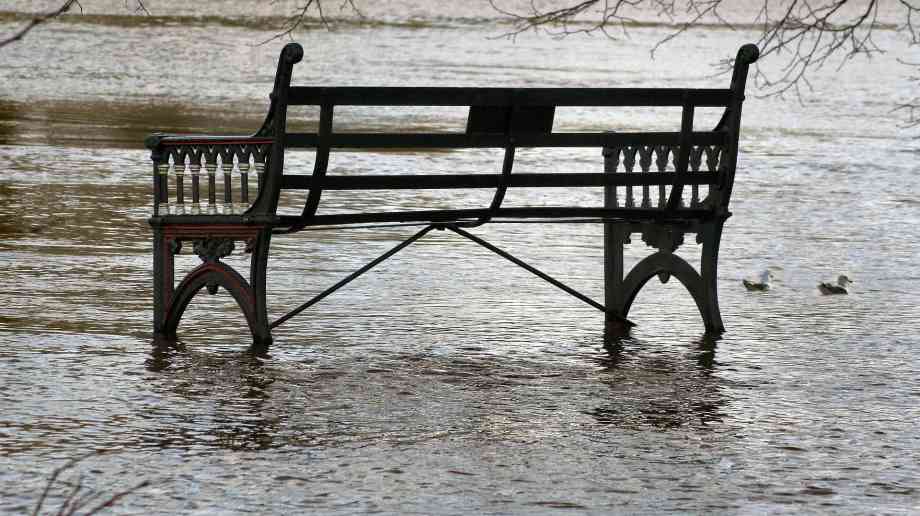 The West Yorkshire Combined Authority has called on the government to commit £141 million to support new flood defence works across Leeds City Region.

It is believed that the programme, which would likely begin in 2021, would safeguard approximately 3,300 businesses, 5,300 homes and more than 32,000 jobs. Alongside this, it could provide 7,500 new homes and create 525 new jobs adding an estimated £100 million to the City Region economy over the next ten years.

The written submission to Defra and the Treasury says: “Leeds City Region is at a unique stage in its development with a series of key infrastructure investments coming forward in the future e.g. HS2, NPR and Housing Infrastructure Fund. It is critical that this investment is resilient and safeguarded. The City Region has a strong track record of delivering innovative and complex flood resilience management schemes on budget.”