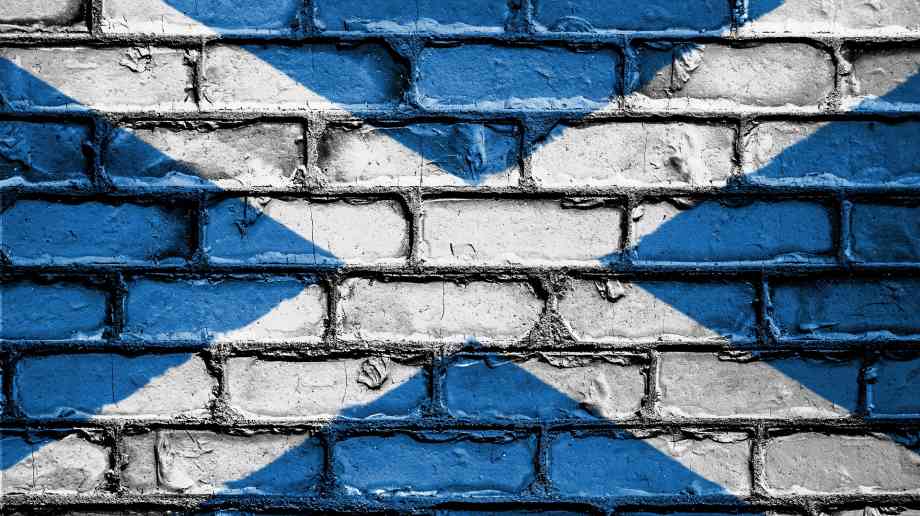 Scottish First Minister Nicola Sturgeon has announced that ending Scotland’s contribution to climate change is the main focus of this year’s Programme for Government.

The Programme for Government sets out the Scottish Government’s next steps to tackle climate change, including a landmark investment of more than £500 million to improve bus infrastructure across the country to encourage more people to use public transport. This is alongside plans to decarbonise Scotland’s railways by 2035 and make the Highlands and Islands the world’s first net zero aviation region by 2040.

Other measures include: creating a £3 billion package of investments to attract green finance to Scotland; targeting a minimum of £30 million of support for renewable heat projects; developing regulations so that new homes from 2024 must use renewable or low carbon heat; and introducing the first wave of schools to be built or refurbished through a new £1 billion school investment programme. The latter will be announced later in September and an extra £15 million will be provided to help improve additional support for learning.

Sturgeon said: “In the last 12 months we have made important progress in creating a better and fairer country and this year’s Programme for Government builds on that record. Earlier this year, I acknowledged that Scotland – like the rest of the world – faces a climate emergency. We are now committed to achieving net zero greenhouse gas emissions by 2045 at the latest – earlier than any other UK nation.

“This year’s Programme for Government is an important part of our response to the climate emergency, containing measures which will reduce emissions while supporting sustainable and inclusive growth. It sets out actions which will make a difference for years to come. It details measures which can help make our country the best in the world to grow up, learn, work and live. It meets the challenges of the future, while staying true to our enduring values.

“However, alongside these crucial steps, we will continue to plan for the possibility of a ‘no deal’ Brexit and, as long as this remains a risk, the Scottish Government will work as hard as we can to mitigate the impact on families, communities and businesses across the country.”