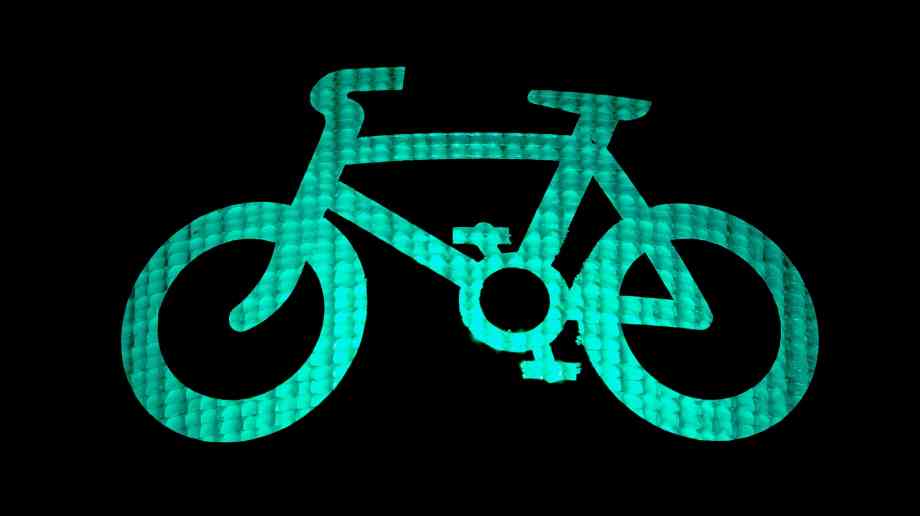 A successful Labour Party in this month’s General Election will make England one of the most cycling and walking friendly places in the world.

The party is announcing ambitious plans for a new ‘Healthy Streets Programme’ to make our towns and cities cleaner and greener to transform the environment, travel opportunities and quality of life across the country. The programme will be modelled on the best towns in Denmark, Germany and the Netherlands, where, for example, 67 per cent of trips are by foot or bike in Amsterdam. Comparatively, only 29 per cent of trips are made by foot or bike in the UK.

Labour will: double cycling journeys by adults and children; build 5,000km of cycleways; create safe cycling and walking routes to 10,000 primary schools; deliver universal affordable access to bicycles and grants for e-bike purchase; and provide cycle training for all primary school children and their parents, plus extend training to secondary schools and make it available for all adults.

According to the Royal College of Physicians, 40,000 deaths a year are attributable to air pollution so reducing car emissions will have a positive public health effect.

Andy McDonald, Labour’s Shadow Transport Secretary, said: “Walking and cycling are essential forms of transport, but have been neglected by nine years of Tory Britain. Making more of our everyday trips by walking and cycling is crucial to reducing transport emissions and tackling the climate emergency. We could cut up to one third of carbon emissions from car journeys if we had the same quality of segregated cycle infrastructure and cycling culture as the Dutch, and simultaneously we would cut the obesity and diabetes crisis that is threatening to overwhelm the NHS. Labour’s plans will make England one the best countries in the world for walking and cycling.”