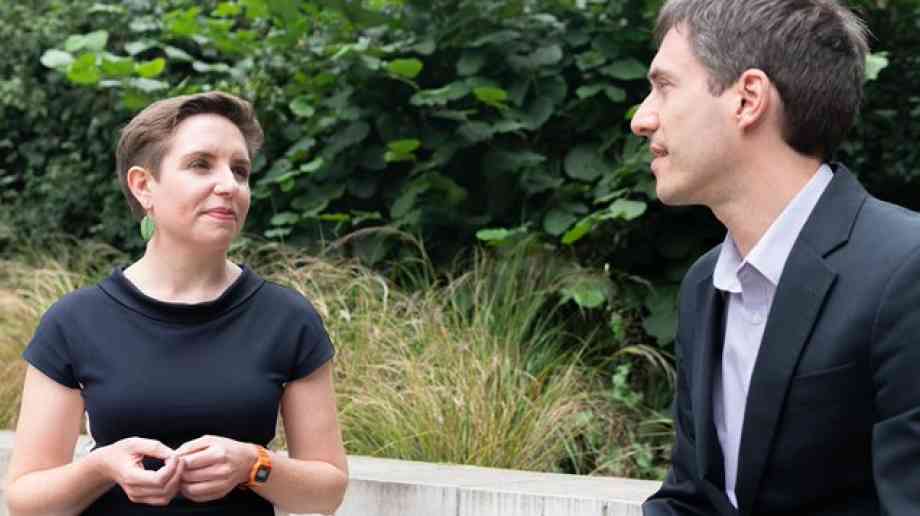 Carla Denyer and Adrian Ramsay have won the contest to be co-leaders of the Green Party of England and Wales, replacing Sian Berry and Jonathan Bartley.

Beating the pairing of Amelia Womack, deputy leader, and Tamsin Omand, a founder of Extinction Rebellion, the new leadership duo said that they want to make the Greens ‘an electoral force able to win power’ at every level, including more MPs at Westminster.

Carla Denyer, a Bristol City councillor and Green Party parliamentary candidate for Bristol West, pushed through Europe’s first ever Climate Emergency declaration at her local authority. Ramsay is a former Green Party deputy leader and environmental charity CEO, who was part of the team that got Caroline Lucas elected as the first Green MP in Brighton Pavilion in 2010.

Denyer said: “We are at a crucial moment in history and it is clear that the other major political parties have failed to bring about the change that is necessary. More than ever before, it is vital that Green policies are adopted for the benefit of our climate and our communities.

“We are thrilled to have been elected as Green Party leaders, but this is now where the hard work begins, to elect more MPs and more councillors across the country. It is only by doing this that we can make the difference we all so desperately want to see.  We are so grateful to all of the members who voted for us at such an important time for our party, the country and the world at large.”

Ramsay said: “Our country is in crisis - pumps running out of petrol, empty shelves in supermarkets and millions heading into winter fearing rising fuel bills. All worsened by our society’s addiction to fossil fuels. More than ever, we need strong Green voices to make the compelling case for a Green transition, a just transition.

“This will deliver practical alternatives that release people from dependence on fossil fuels. Insulating people’s homes and installing renewable energy systems. A clean, reliable public transport system. Producing our food in less intensive, more nature-friendly ways. All of which would create sustainable, secure jobs with decent rates of pay - and help prevent the next crisis.”