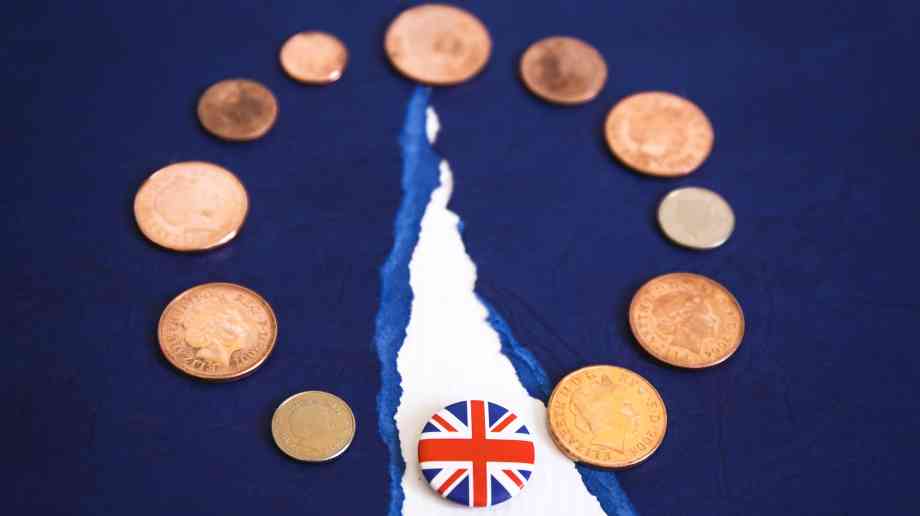 Newly appointed Chancellor Sajid Javid has announced an immediate funding boost to help get the UK ready for Brexit on 31 October.

The extra cash means that the Brexit funding for this year has doubled, with £1.1 billion being provided to government departments and the devolved administrations immediately, and a further £1 billion then available, should it be needed.

It is reported that the finances will be used for border and customs operations (£344 million), critical medical supplies (£434 million), support for UK nationals abroad, and an awareness campaign to ensure the public and businesses are ready to leave the EU. It means that £6.3 billion has now been made available to prepare for EU exit, including £4.2 billion funding this financial year alone.

John McDonnell, Labour’s Shadow Chancellor, commented on the funding: “This is an appalling waste of taxpayers’ cash, all for the sake of Boris Johnson’s drive towards a totally avoidable No Deal. This government could have ruled out No Deal, and spent these billions on our schools, hospitals, and people. Labour is a party for the whole of the UK, so we’ll do all we can to block a No Deal, crash-out Brexit – and we’ll deliver a transformative economic policy that delivers for the many, not the few.”