Skip to main content
Home / Features / What can councils do to alleviate fuel poverty? 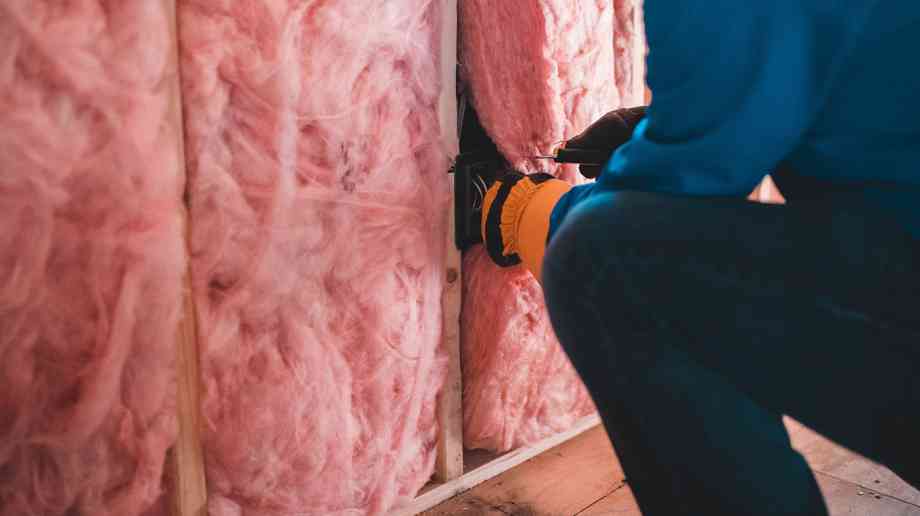 What can councils do to alleviate fuel poverty?

Energy bills are soaring. With more than 80 per cent of UK households reliant on gas to heat their homes, provide hot water or cook food, it’s an expensive time to be the bill-payer. Compounded by other high living costs, be they basic food staples or sky-high rents, millions are facing severe financial hardship for the first time. And many who were already struggling with the choice of eating or heating are finding they can hardly afford either.

Given that inflation is at its highest in 40 years, this isn’t a huge surprise. Meanwhile, disposable income is forecast to see its biggest drop since records began. But with gas bills expected to jump higher still this October, and some predicting they’ll climb as far as £2,600 annually for the average household, even energy chiefs are warning that four in ten people could be plunged into fuel poverty before the year is out.

Not only does this pose big questions for national government on buffering the public from further price shocks, but also for local leaders who will have a massive task on their hands to support communities suffering at this scale.

But this isn’t a reality that local authorities simply have to accept. In fact, councils have the power to make a big difference – and many are certainly making this a number one priority.

Unfortunately, the government’s recent energy review failed to offer a much-needed lifeline to those in the most desperate circumstances. While it contained some good progress in areas like offshore wind, the strategy lacked substance overall. And measures that would have the biggest short-term impact on bills, such as ramping up onshore wind and boosting home energy efficiency, were nowhere in sight. The Business Secretary even admitted that it would take up to five years for energy bills to fall under the government’s plans.

Undoubtedly, the main focus for government should be rapidly reducing the country’s reliance on expensive, volatile gas. Of course, this can’t be achieved overnight. But moving away from fossil fuels is simply the logical choice – for our pockets, geopolitically, and for the planet.

So in lieu of a robust national policy direction, where does this leave councils, which will have to pick up the pieces of an enduring social crisis? While the situation is not without bleak realities, there are things that can be done, and quickly.

Friends of the Earth has been calling on the government to unlock funding for local authorities through a Windfall Tax on profiting fossil fuel companies, so that they can roll out a free street-by-street loft and cavity wall insulation programme. Both being quick to install, we believe this is one of the best ways to make a big difference before next winter’s price rises.

And there are tried and tested solutions that councils can adopt today to help some of their most in-need residents too. Together with the climate charity Ashden, we have identified examples of best practice among local authorities in responding to the challenges of the climate emergency. Included are councils that have made the all-important link between fuel poverty reduction and cutting Earth-warming emissions, recognising that they can be solved simultaneously. These schemes provide valuable lessons that can deliver multiple benefits for people and planet.

North East Derbyshire District Council is a good example. By upgrading hundreds of hard-to-treat council-owned homes through the installation of external wall insulation, the council expects residents to save an average of £286 per household annually. The idea is simple: less heat is lost, so less energy is used, meaning lower bills and fewer emissions. Through retro-fitting schemes such as this, there are also opportunities to develop green skills and employment in parts of the country that have suffered from under-investment for too long.

Or take Liverpool City Council. It’s embraced a unique approach to ensure warmer homes through engagement with landlords and by enforcing Minimum Energy Efficiency Standards (MEES) for the private rented sector. As part of their new licensing scheme, financial incentives were offered to those who boosted the performance of their properties to well above the minimum standard, while landlords that failed to raise the efficiency of the city’s worst performing homes – those below legal standards - were targeted with fines.

Barnsley is home to a pioneering community energy scheme which has delivered thousands of solar panels to households in need, many of them older residents. Since upgrades were made in 2017, a collective £278,844 has been saved for over 300 households on their electricity bills. Over the project's lifetime, a massive 18,000 tonnes of emissions savings are predicted.

And looking to the future, too many new houses are still being built to poor efficiency standards, meaning they’ll only need retrofitting later. This is just one example of much-needed policy reform; newbuilds must be resilient to future climate risks. However, York Council is building 600 homes to the highest standard of energy efficiency, following Passivhaus principles, meaning little heat will be lost. Total energy bills will be more than 50 per cent lower than those for a new property built to standard building regulations - around £395 per year rather than £723.

Clearly, there’s lots of good work being done at the local level. And the good news is that there’s plenty councils can replicate to help people struggling with high bills now, while also delivering the deep emissions cuts needed to make our towns and cities fit for the future.

And with better support from central government, local efforts can be scaled up even faster and further, alongside policy reform to speed up the development of onshore wind farms, which will make our energy cheaper and cleaner than current proposals.

When the combined wins for our communities, health, jobs, well-being and the planet are so plain to see, investment in renewables and energy efficiency, whether local or national, is an opportunity that we cannot afford to miss.

Sandra Bell is Senior Sustainability Analyst at Friends of the Earth.