Skip to main content
Home / Features / Tackling the scourge of fuel poverty: What the government needs to do 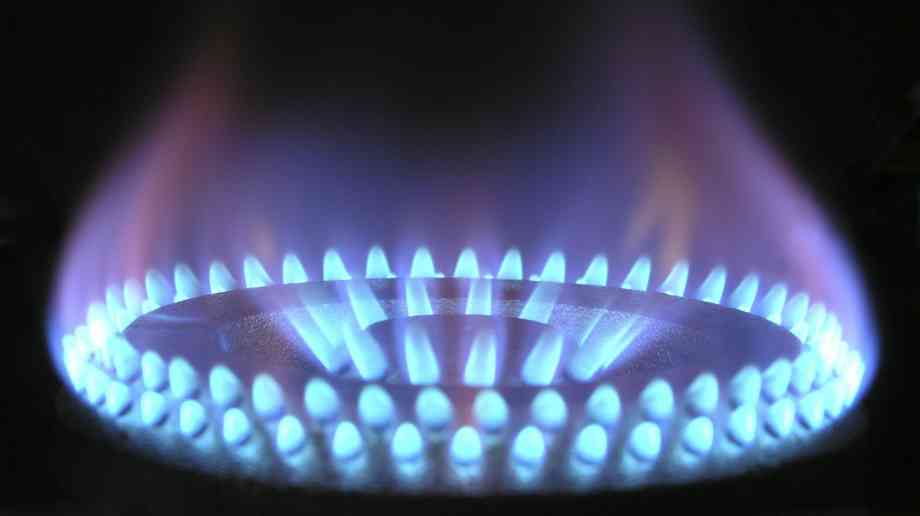 Tackling the scourge of fuel poverty: What the government needs to do

Mike Foster, chief executive of the Energy and Utilities Alliance, looks at what the government must do to lift households out of fuel poverty and cold, damp homes

It is often said, but nonetheless worth repeating: fuel poverty is a pervasive and persistent issue which leaves millions of British households without the basic right to live in a warm home. It is incumbent on any government to maximise the number of households lifted out of fuel poverty whilst ensuring taxpayers’ money is used efficiently and where it can have the greatest impact.

It’s fair to say that in recent years the government’s fuel poverty schemes have lacked the focus and scale needed to get to grips with the problem. Since it was reformed in 2016 the Energy Company Obligation (ECO), currently the government’s primary vehicle for delivering home improvements to fuel poor households has disproportionately focused on upgrading the energy efficiency of homes, particularly with insulation. This approach ignores the fact that many fuel poor households are then left struggling on with costly and inefficient sources of heat that inevitably lead to higher bills, such as direct electric heating.

Taking a pragmatic approach that delivers the greatest bill savings per pound invested should be the yardstick by which we measure any scheme. A report produced by EUA in 2016 found that by simply refocusing current government fuel poverty schemes to deliver first-time gas central heating systems in communities close to the gas grid, nearly 140,000 households could benefit from bill savings of at least £992 a year, a transformative amount for those stuck in the vicious cycle of fuel poverty. By giving fuel poor households a gas central heating system, you are enabling them to use heating source used by more than four fifths of UK homes, and one which the government department responsible for energy acknowledges as ‘the cheapest way to produce heat’. It goes without saying that those arguing that the gas grid should not play a role in heating new homes beyond the middle of the coming decade ought to be setting out how writing off the cheapest fuel for consumers tallies with tackling fuel poverty.

Allowing the problem to get worse
A key issue often highlighted by industry bodies, charities and local authorities alike is the lack of joint working between government departments and agencies. Breaking down the silo mentality in Whitehall could facilitate greater data sharing; the government holds a wealth of data that could help to pinpoint those in, and at risk of, fuel poverty yet this is seldom used, instead leaving those tasked with this job to reinvent the wheel. Instead, we at the Energy and Utilities Alliance (EUA) believe that a joint unit within the government should be set up in order to link BEIS official up with their counterparts in the Department for Health and Social Care and the Department for Work and Pensions; bring in a wider range of stakeholders from the heating industry, housing associations as well as charities working with disabled people, the elderly and those struggling with their mental health and you have the beginnings of a body with the diversity and experience needed to tackle such a complex issue.

By failing to identify fuel poor households sooner, a noticeable shortcoming of the policy current approach, we are allowing the problem to get worse. Enabling a wider range of organisations to assess eligibility for assistance, and potentially refer them on too, would also have a positive impact. For example, if a GP diagnoses a patient with a chronic respiratory condition and they have identified that they live in a cold home which could clearly exacerbate their condition, why can’t they refer them on to fuel poverty alleviation schemes? First and foremost, this could benefit the patient by easing their condition and the other issues linked to fuel poverty but it could also benefit the NHS by reducing the number of GP and hospital appointments required by the patient. These concrete, realistic policy proposals formed two of five key recommendations of a further report on fuel poverty released by EUA in 2018.

Another issue considered by the report was the role of landlords in upgrading the heating systems and efficiency of their properties. Many fuel poor households live in the private rented sector where the housing stock is amongst the most inefficient in Europe. For many years there have been discussions on how best to raise the efficiency of these properties, particularly the 280,000 with an EPC rating at the very bottom of the scale (F or G). Last year, regulations came into force that require landlords to upgrade the efficiency of their properties to EPC E when they are let, or by April 2020 at the latest. Where landlords cannot source third party funding, a cap of £2,500 on the total amount they would be expected to pay to achieve this standard was proposed.

Alongside many other organisations from across the energy industry and the third sector, EUA fought for the proposed cap to be substantially raised. Given the urgency of the problem and the amount earned by landlords every year, we felt that £5,000 would have been an appropriate level as this would have enabled new central heating systems, the benefits of which we have already outlined, to come into the scope of the policy. The Department did respond to the heavy criticism and settled on a compromise figure of £3,500. We believe that will go some way to raising the levels of energy efficiency in the private rented sector, which in all too many cases is abysmally low. However, given the level of ambition necessitated by our long-term emissions reduction targets, we are kidding ourselves if we think this policy will go anywhere near far enough. This policy will only scratch the surface of what needs to be achieved in the private rented sector; the government should be starting the conversation around how to build on it sooner rather than later.

An aspect of the debate around fuel poverty which is often overlooked is the need to give fuel poor households more control over their energy usage. We can do this with two measures: one technological and one political. The technology is smart meters: a simple device with potentially huge benefits. Fuel poor households are often amongst the least engaged, and therefore the most vulnerable, when it comes to energy consumption. By eliminating the rip-off of estimated bills and presenting information on real-time usage of energy in pounds and pence, a format consumers can actually relate to, you are empowering them with a far greater level of understanding of, and control over, their energy usage.

And what is the political measure?
That one is simple too: involve fuel poor households in discussions around the future of heating in the UK. This might sound obvious but it hardly ever happens. Consumers are scarcely involved, or even seriously considered, in the current debate over how to decarbonise heat, a bare necessity for any household. Considerations of how the cost of decarbonisation might fall on fuel poor households is absent from the debate when it ought to be at the top of the list. We need to better understand how the long-term transition to low carbon sources of heat will affect fuel poverty, particularly with regards to any unintended consequences of the government policies which will drive that transition.

It is no secret that EUA believes the evidence shows that a long-term solution to the unacceptable levels of fuel poverty we see in the UK is to replace old, inefficient heating systems. This would tackle the core issue of reducing reduce people’s consumption of energy, and therefore their bills. The government also needs to realise that fuel poor households are not a static group that can be simply targeted in one go; BEIS figures show hundreds of households of households are moving in and out of being classed as fuel poor, creating a very complex picture. However, the message from us in the heating industry is clear: we are ready and able to assist the government in tackling the blight of fuel poverty.

However, we need them to be far more targeted in their approach, to recognise the measures, like new central heating systems, that will immediately lift households out of fuel poverty and give them a better quality of life, to involve a far wider range of agencies and stakeholders in efforts to tackle fuel poverty, to make sure landlords do their part and to empower fuel poor households to take control of their own energy usage and have their say on how their home will be heated in the future. Do this and we believe we will make the serious progress we need to see.