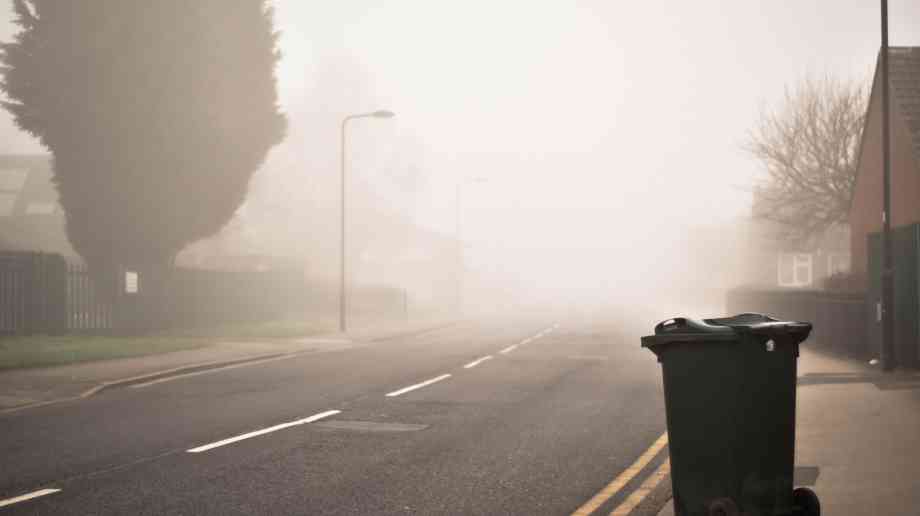 Lee Marshall, CEO of LARAC, The Local Authority Recycling Advisory Committee, looks at how local authorities in England are quantifying the impact of emerging waste policy upon recycling and waste management services

The resource and waste world have had a hectic past few months that started back with the launch of the government’s Resource and Waste Strategy in December 2018. This strategy was the first real national strategy of any substance in several years and will possibly bring about some of the biggest changes in how household waste is organised and funded in the UK since the Environmental Protection Act 1990.

The key themes in relation to household waste that the strategy outlined were in relation to consistency of the collections that local authorities provide and how the packaging element of that was funded, with the concept of ‘extended producer responsibility’ (EPR) looking to be adopted in the UK. This would place the burden of cost for packaging after its intended purpose completely with the producers of that packaging rather than with the public purse. It is widely agreed that currently local authorities pick up 90 per cent of the costs of dealing with used packaging and the producers only 10 per cent.

This funding issue is something LARAC raised in a policy paper in April 2018, The Future of Local Authority Waste Funding. In this paper, LARAC highlighted several possible ways in which funding could be channelled into the waste collection services of local authorities, after a decade of budget cuts as a result of austerity measures. An overhaul of the current producer responsibility regime for packaging was one recommendation. Another was the research and possible implementation of direct charging for waste services, or ‘pay as you throw’ as it is sometimes referred to. It was disappointing to see that this policy area was not covered by the Resource and Waste Strategy, in fact a word search of ‘pay as you throw’ and ‘direct charging’ in the document both drew a blank. So, it appears in relation to funding at least the government is not keen on having individuals’ shoulder some of the cost burden directly, for the waste they producer.

A deposit return scheme
The first set of consultations after the strategy were released in February this year, and beganputting in place the detail on the main policy areas within the strategy. They covered the consistency agenda, EPR, a possible tax on plastic packaging and a possible deposit return scheme (DRS) for England and Wales. Although issued as separate consultations there is large elements of cross over between them and so they had to be considered in the round, no mean feat when you realise there were over 300 questions contained within them.

The proposition to implement a DRS is an interesting one for local authorities. Prior to the move towards EPR, local authorities were not in favour of a DRS as it would remove materials from the kerbside collections. These materials normally have a value and so an income to local authorities, depending on the state of the markets at that time. This would have meant further pressure on already stretched budgets. Some in the industry felt that this loss of income would be offset by savings in collections, less vehicles needed because there were less materials. However, evidence on this was very slim and the one meaningful study done was based on just four councils. The outputs of the study showed that it was collection authorities seeing a decrease in their budgets and the disposal authorities an increase where there was one, so costs would need to passported between tiers for overall savings by all authorities to be achieved.

In theory with EPR layered on to a DRS, where producers pay all the costs, the issue of local authorities losing income could be seen as irrelevant. It would be producers bearing both the costs of the DRS system and the cost of the kerbside systems (for the packaging element). It does however call into question how costs effective it is for the producers to have a DRS collecting some material that is already collected via kerbside schemes and then having to fund the kerbside schemes as well. There is also an issue around public appetite to take bottles and cans back to the supermarket to gain their deposit when at the moment they have the ease of putting it in a box, bag or bin at their home.

Despite misgivings from large parts of the industry and an evidence base that is still lacking the government have announced that they intend to press ahead with introducing a DRS. Local authorities will have to plan how they adapt to this. Collection routes will need rationalising and a whole new set of communications to residents will needed, outlining which bottles and cans go where. It seems at odds with the aims of the consistency policy area that wants to get make things as simple as possible for the average resident to recycle.

The consultation on consistency will bring about changes in the way in which local authorities run recycling services and maybe the way they collect it. The consistency debate has been clouded somewhat by the issues around plastic packaging. It may surprise many people to know that collections are largely consistent already with 99 per cent of UK local authorities collecting paper, card, cans and plastic bottles at the kerbside. For glass the figure is 88 per cent and for plastic pots tubs and trays the figure is 76 per cent, higher probably than some people would guess.

Food waste
The government want a core set of materials to be collected by all authorities and is looking to mandate this. They also want all authorities to collect food waste, currently about 50 per cent do, and are looking to mandate this as well. Most local authorities agree with the environmental benefits of collecting food waste and are supportive of the principle. However, for the majority of local authorities with out food waste collections now it would increase their costs to add it to their services. Food waste is not covered by EPR so there is a question mark over how the government will fund this new burden. They have ben very clear that it is a new burden and will be funded, but details on the source of the funding have so far been lacking.

Providing collections and getting people to use them are two separate issues. All Welsh local authorities have had food waste collections in place for a number of years, but they are still seeing 20 per cent of the residual bin containing food. The strategy and consultations have been light on how councils will be supported to get more people using more services more of the time. Ultimately without this then higher recycling rates will not be achievable, regardless of how consistent services might be.

There is still a lot more work and a lot more detail to be put into consistency, DRS and EPR before they resultant legislation and regulations come into force. There are due to be a new round of consultations on these in spring 2020 and at that point it is likely local authorities will really be able to see just how their services need to evolve and change to meet these new requirements. Councils will adapt and react just as they have done over the past 20 years to increase the recycling rate form virtually nothing to 46 per cent, a feat that is often forgotten in the current debate. It will be interesting to see how residents also react and adapt and if these new systems will deliver the increases in recycling that are hoped for.