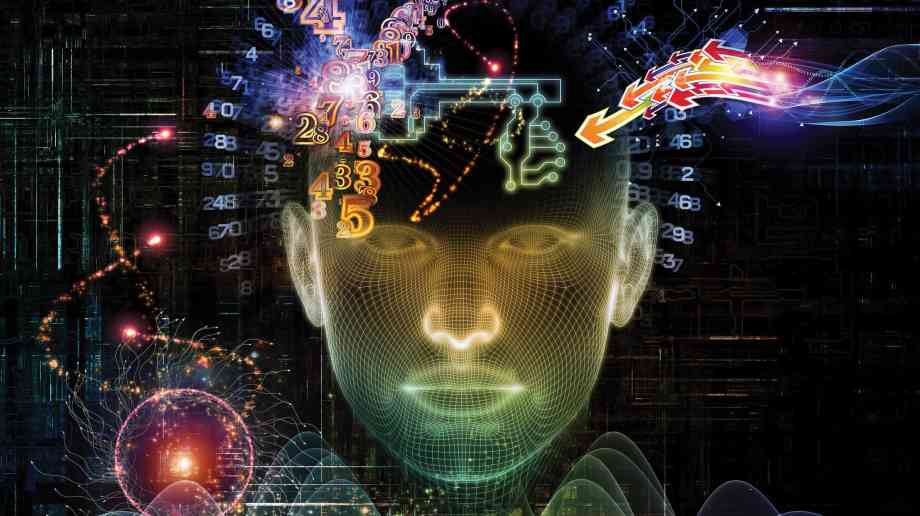 The outsourcing world is rife with disruption, with traditional business models being overturned rapidly and new technologies transforming convention at a terrifying pace. In fact, the changes that have occurred in the outsourcing industry over the past 12 months surpass the number of changes seen within the last 12 years, with long term impacts that could significantly affect both the private and the public sector.

In reaction to these changes, some have said outsourcing is set to become the industrial revolution of the 21st century, while others claim the end of the industry is nigh. In order to ascertain what the future actually has in store, the National Outsourcing Association (NOA) launched ‘Outsourcing in 2020’: an industry-wide research campaign set to discover what the face of modern outsourcing will look like in five years’ time. 134 organisations participated – one-third buyers, one-third service providers, one-third advisories and consultancies – to share their expert opinions on the future trends and technologies that are expected to disrupt outsourcing between now and the next decade.

The findings were extremely positive, indicating a future brimming with opportunity for some. Firstly, our research suggested that outsourcing’s popularity will grow between now and 2020, with 70 per cent of buyers planning to increase their use of outsourcing and just 10 per cent indicating that they will be scaling back (none of whom expected to decrease the amount they outsource significantly). So much for the impending death of the industry!

Why outsource?
There are a number of conventional reasons for why organisations outsource: increasing operational flexibility, gaining access to new skills and, of course, cutting costs. With ‘Outsourcing in 2020’, we saw for the first time that the drivers motivating companies to outsource are changing, and in a thoroughly contemporary manner. Cutting costs was unsurprisingly still the prime driver, with 35 per cent of respondents citing this as their number one reason to outsource.

However, this was immediately followed by ‘improving the customer experience’ (23 per cent), and ‘transitioning from legacy IT to as-a-service models’ (17 per cent) where organisations pay for services as and when they use them.

As 2020 approaches, expect to see an increasing number of organisations outsourcing primarily for service improvements and other value-adding benefits such as these.
We also asked the industry what business trends they expect to become more prominent. The adoption of new technologies was one particular area of interest, robotic process automation (RPA) being a prominent example.

RPA involves the use of robotics to automate highly repetitive, high-volume tasks, potentially offering a cheaper alternative to the more traditional full time equivalent (FTE) model. Its uptake in the outsourcing industry has already begun, with some analysts predicting this will drastically reduce the amount companies outsource offshore. Artificial intelligence (AI) is a much more advanced form of computers acting as humans – as technology progresses, the potential uses of AI are likely to stretch much further into cognitive computing.

Data analytics, cloud‑based technologies and digital transformation were highlighted as trends that will be adopted more in the future, closely followed by RPA and AI. Interestingly, 44 per cent of suppliers stated that AI will eventually prove to be more of a game‑changer than RPA, while only eight per cent of those on the buy-side said the same.

In any case, it’s safe to say there will be plenty of new investment in these areas over the next five years. Meanwhile, respondents indicated that they are less likely to invest in reshoring and backsourcing; our results suggest it’s unlikely there will be a significant increase in offshoring either.

The future of contracting was another hot topic covered by our research. There was strong feeling among both buyers and suppliers that outsourcing contracts will be centred more on outcomes in 2020, with 89 per cent of respondents believing this to be the case. Of those surveyed, 69 per cent thought that service providers will be contracted as systems integrators sharing more risk with their clients and 57 per cent expect procurement to become a more important part of the contracting process.

The majority of service and support providers also think notice periods, and outsourcing contracts themselves, will become considerably shorter as we approach the next decade.

Looking ahead
So what do these findings mean for the future of the outsourcing industry? Big opportunities for some, the end of the road for others. Those that stand to gain the most are the best-of-breed service providers who understand what buyers of outsourcing want – customer-centricity – and know how to use technology in order to achieve this. Data has a crucial role to play here.

Those providers must know how to mine it, refine it and keep it secure on behalf of their clients, if they are to be successful in 2020. The problem concerning these best-of-breed partners is how and where to find them. In reaction to these findings, NOA members on the buy-side have expressed concern that some of their own service providers do not flexibly cater to their changing needs and are not proactively introducing the latest technologies into their existing outsourcing contracts.

Outsourcing as a practice is also becoming both more competitive and more collaborative, with both service providers and their clients favouring shared risk in order to reap greater rewards. Having said that, the extent to which sharing risk is possible is limited, particularly where the public sector is concerned. Profits and losses can be split, but it is the reputation of the client that is ultimately on the line.

We also expect to see fewer megadeals as the years go on, with the length of the average contract likely to get shorter. Having said that, a few savvy buyers in the public sector are using this fact to their advantage. They know many service providers are still seeking these long term deals and are using this as leverage when negotiating new contracts with them.

As the ecosystem develops, the more flexible, best-of-breed outsourcing partners are set to gain significant market share from their larger competitors; established outsourcing giants will need to partner up with their smaller adversaries or, in some cases, face extinction. The speed and willingness with which these companies adapt and develop new skills will determine who wins and who loses in 2020. Some big outsourcing names will disappear in the next decade as a result.

The full ‘Outsourcing in 2020’ research report will be available in the Outsourcing Yearbook 2016. To receive your free copy in the first quarter of 2016, visit the NOA website and register your interest.