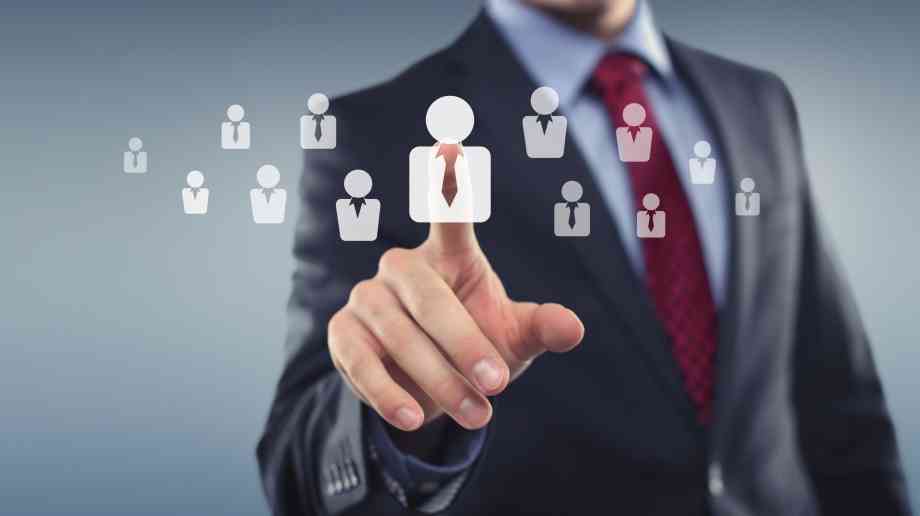 The recruitment crisis in large parts of the public sector is well known, but just to recap on how bad it has got: the Royal College of Nursing (RCN) reports that 40,000 nursing posts are currently vacant in England; the NHS in England is short of almost 10,000 doctors; there is a potential shortage of 50,000 teachers in England in the next five years - that's equivalent to 14 teachers needed for each secondary school; and there are approximately 122,000 vacancies adult social care sector.

These statistics are likely to get worse in the years to come. Our ageing population will mean that we need more health and social care workers. Meanwhile, in schools the number of secondary pupils is expected to climb from 3,191,780 in 2016 to 3,838,700 by 2024, an increase of over 20 per cent which will require more teachers.

In addition to these demographic changes, Brexit will mean fewer EU workers in the UK. Some of the public sector is particularly dependent on workers from the EU, with approximately 115,000 EU citizens currently working in adult social care. The ongoing Brexit saga has already had an impact on the amount of nurses from the EU. In 2015-16, 19 per cent of nurses who joined the NHS were from the EU but by 2017-18, this had fallen to 7.9 per cent.

The shortages are having a highly damaging effect on those who work in the professions with shortages. The stress levels and reported increase in violence experienced by those working in the NHS and in schools is unacceptable. Over 20 per cent of new teachers leave the profession within their first two years of joining and 33 per cent leave within their first five years. This creates a downward spiral where people leave these jobs as they’re too stressful, meaning that there are even fewer staff, making the roles even more stressful and leading to more people leaving.

Solutions to this issue are not easy and will take time. The public sector is crying out for recruits, but to train the doctors, teachers and nurses we need will take time. In the short term, the UK should not shoot itself in the foot by introducing an immigration system that makes the current situation worse. There is a substantial proportion of non-UK workers in the public sector. If in a post-Brexit immigration system there is a salary threshold of £30,000 for those applying under the main immigration routes, this will cause huge damage to the UK’s public sector.

Additionally, agency staff are required to fill in the shortages that are required. It has been estimated that it would take 10 to 12 years for the NHS to be able to train enough UK healthcare staff to become self-sufficient. Agency staff have provided a vital lifeline to the NHS and to schools for decades. They continue to provide the NHS with the extra support that it needs in times of increased demand, and are vital in ensuring patient safety. Supply teachers are able to fill vacancies that emerge in schools frequently at the last minute. Agency staff have skills on a par with substantive staff, often with many years of experience. It is essential that these staff are recognised for their professionalism and contribution, are treated fairly and are valued.

Furthermore, recruiters are experts in workforce planning, and those working with the public sector see first-hand on a daily basis the shortages that it has to contend with. Recruiters are perfectly placed to identify where problems lie, and are able to offer immediate solutions. They are able to supply staff up and down the country, often to regions that are less appealing to other workers, as well as offering immediate help in critical situations.

In the longer term, the REC’s Public Sector 2025 whitepaper has numerous suggestions on how to address this issue and encourage more people to work in the public sector.

Automation has potential to help fill the skills gaps. However, how far this will go is debatable. A report earlier this year from the Tax Payers’ Alliance argues that 850,000 public sector jobs could be automated by 2030. But it is very questionable how far we would want to take this. It’s difficult to believe that most people will be eager to lose their GP, teacher, or care worker to automation, as these are roles where the human skills of compassion and empathy are central. Looking beyond front line services, the RSA point out that outsourcing decision-making in the public sector to computers is also a risk, as it is important that the decisions taken on the services that many people rely on maintain a human element.

Given the increased administrative burden for many public sector workers in recent years, it would be better to think of how automation could potentially complement human capacity rather than replace it. This is also what we have experienced with automation in the past. There is huge potential for it to minimise administrative elements of the roles. For instance, as Deloitte has recently outlined, devices can now be used to alert healthcare professionals to problems such as when an elderly person falls down in their house. Such technology has the potential to free up professional time and minimise operative tasks. Minimising the administrative burden and letting teachers, nurses, and care workers spend more time with the people they are there to help will make their roles more fulfilling and less taxing.

To attract more people into the public sector, it’s important to think of what new generations of workers will be looking for in their jobs. Purpose is often cited as having increasing importance in why people choose certain career paths. This is something that the public sector has lot of and playing on this strength makes a lot of sense.

Something else frequently cited as increasing in importance in career choices is having more job flexibility. Workers are increasingly expecting to see flexible working patterns offered as the norm, as future generations of workers seek a better work-life balance. There are challenges with increasing flexibility for some public sector jobs but finding solutions to achieving this is important if the public sector is going to compete with the private sector.

With the decline of ‘jobs for life’ and more people leaving the teaching and health sectors early in their career, it’s also important to think of ways to attract people from the private sector into the public sector. Initiatives such as Transition to Teach and Now Teach help people in other careers transition into becoming teachers. Both receive Department for Education funding and are growing rapidly. This demonstrates that people are keen to transition into public sector jobs but a helping hand might be required in order to enable people to make this transition.

To sum up, deep problems remain with public sector recruitment and there are no quick fixes, but consistent and determined action from the government and employers can deliver results.