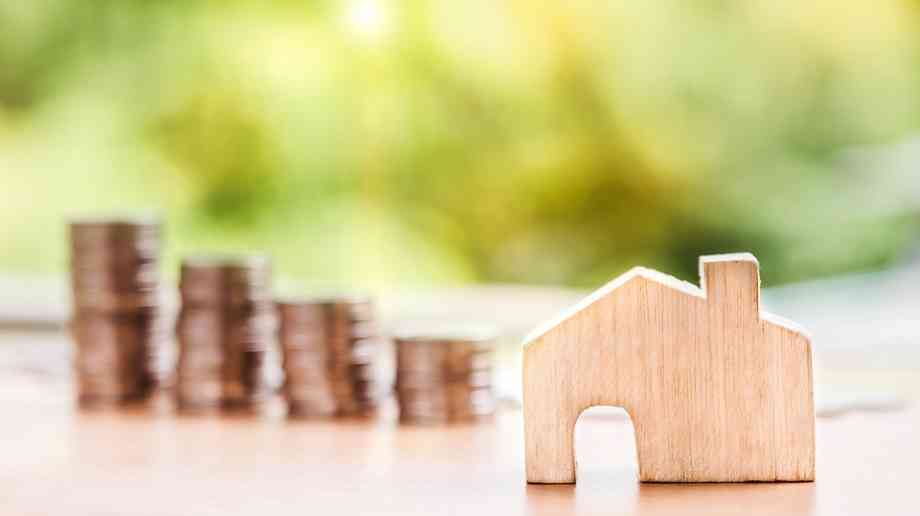 Local authority-led housing development appeared to have stopped a few years ago. In this article, RTPI Policy Manager Tom Kenny looks at the way in which councils can help to tackle the current housing crisis

Local authorities are returning to housebuilding to meet a wide range of housing needs which go far beyond simply meeting housing targets from central government. The Royal Town Planning Institute (RTPI) sees diversification of the housing market as crucial to driving up quality and affordability. What’s more, engaging in housing delivery gives local authorities the opportunity to use development to meet their social goals, from quality to affordability to stimulating local economies.

We believe this kind of proactive approach is a core way in which better planning can help solve the housing crisis. This is why we commissioned Professor Janice Morphet and Dr Ben Clifford from The Bartlett School of Planning, UCL, to conduct two pieces of research into local authority delivery, the most recent of which was published a few weeks ago.

Local authority direct delivery of housing:
Until relatively recently local authority-led housing development had almost completely stopped. Through most of the 1990s and 2000s the numbers being delivered were likely only in three figures each year. However, delivery has picked up in the last few years. Our recently published research estimates that over 13,000 homes were directly delivered by local authorities in the previous year.

They are being delivered by councils of all types, small and large, urban and rural, inside and outside of Housing Revenue Accounts (HRAs), and across the political spectrum. A major proportion of these are delivered through wholly- or partly-owned housing companies, which sit outside local authorities but remain under their control.

The research found that from starting up a company to delivering the first home normally takes at least two years. And that local authorities usually start small before expanding their ambitions as they gain confidence. So it is likely the main payoff from the foundations that are being laid at the moment will be several years from now. The RTPI and National Planning Forum (NPF) commissioned a similar survey back in 2017. Even in the 12 months between that survey and this one we found growth in ambition and delivery.

This period has also seen a shift in the political drivers for local authority delivery. Our 2017 research found some local authorities were operating quietly to avoid drawing attention to their delivery, unsure of whether it would be supported by central government. However, in 2018, Theresa May said very clearly that local authorities had a duty to return to housebuilding. It remains to be seen if the new government will back this ambition. A number of market and local government factors have also played a role – all of these are discussed extensively in the full report.

So why are local authorities returning to building? The research found a number of motivations – as might be expected, meeting housing targets was top of the list, closely followed by tackling homelessness. However it was interesting to see some of the other main motivations, which included improving the quality of housing, improving build out rates, regeneration, and simply because ‘local authorities should be building housing’. They are also commonly building in response to specific local housing needs – for example special needs housing for older people was a priority for 71 per cent of those building or planning to build.

Key barriers and facilitators for delivery:
In both 2017 and 2018 the three key issues for local authorities engaging in housing delivery were access to funding, land and expertise, all of which are crucial to delivery. The most popular resources used to deliver housing were the council’s own financial resources and using the council’s own building and land (each were used by more than two-thirds of all authorities who reported directly delivering housing).

Interestingly, the majority of councils who were building cited the HRA borrowing cap as a major barrier to further delivery. Now this has been lifted it will be interesting to see what level of delivery this unleashes. However, it is also worth noting that many authorities who did not even have an HRA were already building.

There were also a number of internal problems that arose from engaging in housing delivery, in particular through the use of wholly- or partly-owned housing companies. First among these were understanding the relative roles of the local authority as opposed to the company in development. The need to develop or acquire specific development skills and expertise was also a major issue.

Of the homes that were reported in our survey, 42 per cent were classified as affordable with 23 per cent social, and almost every development the researchers heard about was planning policy compliant. However, some local authorities were concerned about their ability to deliver sufficient affordable units. 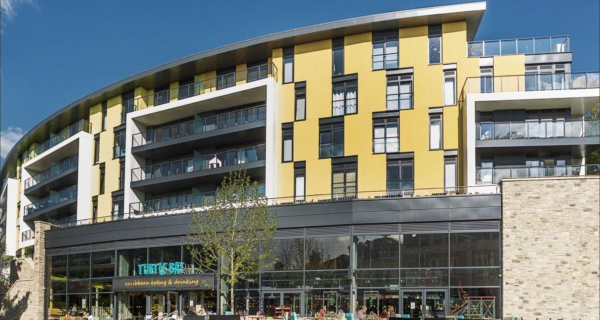 Next steps:
The research finishes with a broad and powerful range of conclusions and recommendations which together indicate how delivery can move forward. These include reforming financial reporting standards to enable local authorities to borrow against their assets and rent income, ending the Right to Buy, and giving public bodies the first right of refusal on land sold by other public bodies. The bulk of the recommendations are to local authorities and MHCLG, but the research also considers how delivery could be supported by Homes England, BEIS and HM Treasury.

The RTPI recently submitted a response to the Select Committee for Housing, Communities and Local Government, which also included some of these recommendations, whilst calling for major public funding for new social housing.

Finally, our main goal in supporting this approach was to identify ways in which planners can support the delivery of local authority-led housing delivery in order to meet their social goals. We know that some of this is dependent on resourcing – and will be a struggle given the huge cuts local authorities in in England have experienced in the last decade. Moreover, a clear finding of the research was that government housing subsidy is required to provide the number of affordable homes needed. However, even in the current context the research is full of best practice and information on how to achieve this.

Examples include:
- Working within a multi-skilled housing delivery team to manage all sites and local plan delivery, including officers with housing, planning, property, development, legal, transport and financial skills;
- Using local plan as a delivery document by clearly setting out ambitions and approach. Regarding the local plan as a continuous mechanism rather than taking an episodic approach;
- Avoiding conflict between corporate priorities to deliver housing and their decision-making role as local planning authorities, for example by use of a PPA setting out expected timeframes and relationships;
- Exploring how local authority-led delivery can take on sites private sector isn’t interested in and meet needs not sufficiently met through market, e.g. for specialist housing for older people;
- Coordinating with planners and other housing professionals from neighbouring authorities, both in delivery and in plan making;
- Acting management and monitoring of delivery and outcomes from new housing.

One of the research recommendations is for RTPI to use the findings to produce practice advice for planners. We are committed to doing this, so look out for this later in the year.

This article provides only a small snapshot of the final report, which contains detailed analysis of the policy and market context, broad a detailed findings on what local authorities are doing, and 13 case studies from around England. We will also shortly be publishing an online database of what each individual authority is doing – all of this is available at www.rtpi.org.uk/lahousing