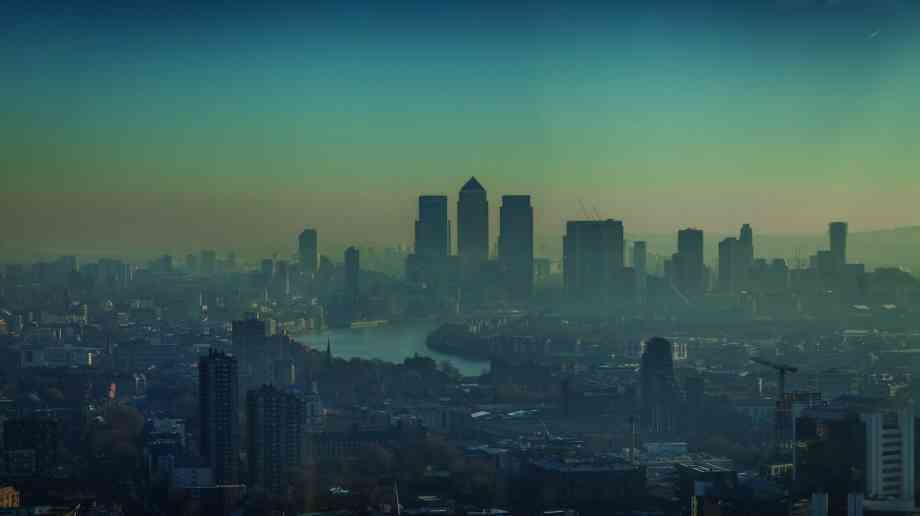 Having listed our top 10 read articles of 2017 in January, as we reach halfway through 2018, Government Business lists our top five read features since January. With most of the subject matter very much still in the public eye and within government conversation, particularly air quality, it will be interesting to see what changes between now and December.

Documents at the start of the year showed that more than £500,000 has been spent on failed court actions against clean air campaigners in less than 12 months. With poor air quality responsible for as many as 40,000 deaths a year, GB published this article in April taking a look at the councils fighting against that statistic and improving the air quality of their towns and cities through innovation and efficiency.

This Top 10 list is our most read feature of 2018 so far, with Oxford City Council claiming the top spot for its efforts to introduce a world first Zero Emission Zone in Oxford city centre, tackle air pollution through improved cycling infrastructure and seeking a diesel scrap scheme.

Sustrans found that if the targets to double journeys by bike and increase walking by 300 stages per person in the England’s Cycling and Walking Investment Strategy were met, this would prevent more than 8,300 premature deaths from air pollution alone over ten years.

Investing in cycling infrastructure and enabling more people to get around by is one of the best ways to revitalise towns and city centres. Rachel White, senior policy and political advisor at Sustrans, the walking and cycling charity wrote for GB in January on how cycling can revitalise UK towns and cities. 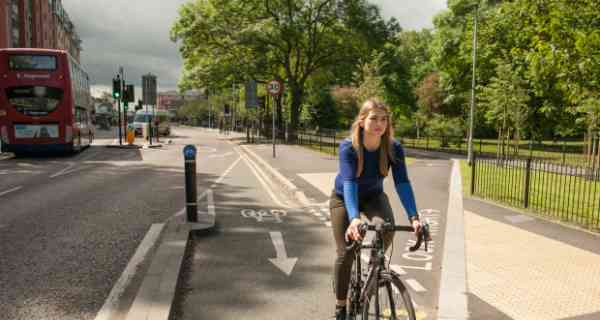 Parks and green spaces are arguably the most universal of all our public services. They are used by the entire community, from pre-school children through to retired adults. Green space is a defining part of our local landscape and these publicly owned, civic spaces have something to offer to all.

Following the Revaluing Parks and Green Spaces in May, Helen Griffiths, chief executive of the Fields in Trust, wrote for the magazine on why few public services have such a cross-cutting impact as parks and green spaces. 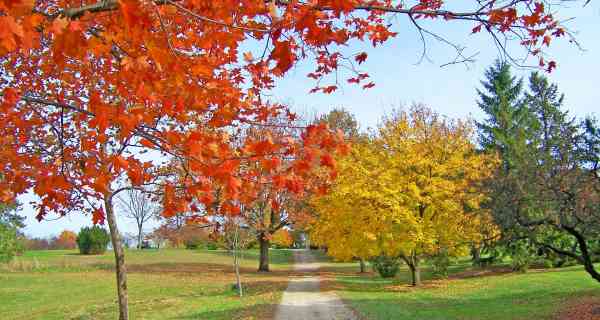 Social care is very personal. People have their own care needs and we must understand those needs to ensure people receive the best possible care, delivered in the way and at a time when they need it. Care must be tailored, personalised and most importantly be centred on the person who’s accessing it, otherwise, how can you actually give someone a positive experience?

In this article from January, Alice Maynard, chair of the guideline committee at the National Institute for Health and Care Excellence, discussed new social care guidance and how to provide a positive care experience.

IaaS – considerations for the public sector

Like most industries, public sector organisations are under increasing pressure to reduce costs and streamline operations. In a heavily scrutinised environment, reliability and value for money are two of many key drivers to improving return on investment for IT assets. As a result, Infrastructure as a Service (IaaS) is now becoming an increasingly relevant and viable option for any serious business IT user.

Here, Paul Timms, managing director at MCSA, explained why developments in Infrastructure as a Service is encouraging more public sector IT managers to reconsider their platform options.