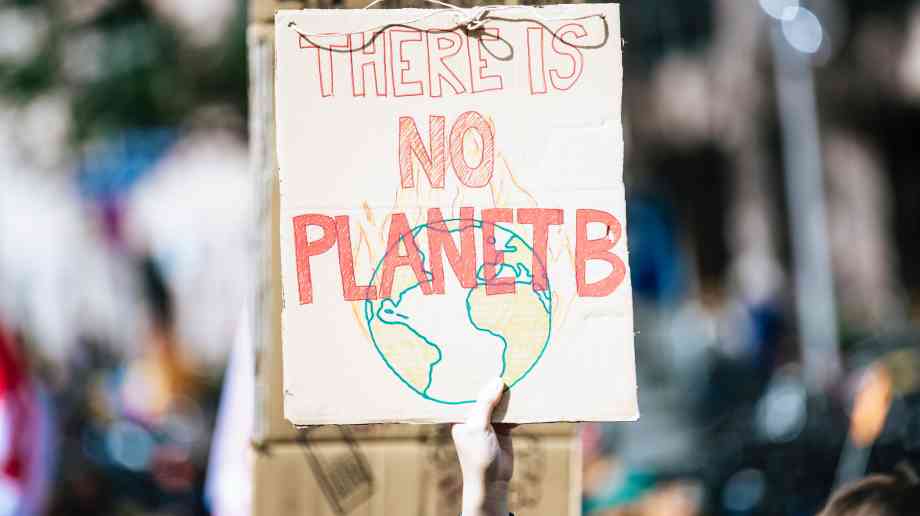 For some local authorities, the focus has been on establishing local community energy organisations, such as the hugely successful Plymouth Energy Community. Established by the City Council in 2013, recognising that community involvement was central to tackling fuel poverty and reducing carbon emissions, the organisation was always designed to fledge into an independently run community body. With initial funding, sharing council office space and being able to call on officer support for some years, PEC now independently runs a range of energy advice services, owns a wide array of solar projects (raising over a million pounds in community share investment), and has recently expanded into zero carbon social housing development.

Other local authorities have partnered with already successful community energy groups, such as the close working relationships between Bath & North East Somerset Council and the successful energy co-op Bath & West Community Energy (BWCE). An official ‘Cooperation Agreement’ between the Council and BWCE in 2015 set out a way for the two organisations to work together, invoking the Well Being powers in the Local Government Act 2000 and the wide-ranging General Power of Competence in the Localism Act 2011. The agreement was an innovation in relationship management, that was backed up by seed funding and the council making available land and buildings of its own that BWCE could lease for some of their early renewable energy installations.

In a similar vein, the close working relationship between the Oxford’s community led Low Carbon Hub and the County and City Councils resulted in a successful external funding bid for £40 million for Project LEO (Local Energy Oxfordshire). The Low Carbon Hub develops and manages a portfolio of local generation and demand management projects, with the city and county councils providing key infrastructure including intelligent street lighting, EV chargers and heat networks.

Rather than establishing or directly supporting community co-operatives, other local authorities have rekindled the older ‘municipal energy’ model, developing energy projects that generate direct income for the council to invest in a wide range of community services. Rather than spinning off a council-owned energy initiative into a community energy co-operative as in the Plymouth model, Swindon Borough Council chose to establish Public Power Solutions, a wholly-owned subsidiary, to develop a range of renewable energy projects on their land and assets. By 2016, PPS had developed the UK’s first solar farm funded by council-backed bonds sold directly to the public, as well as one of the UK’s largest standalone battery storage projects at 50MW. PPS now provides support to other local government bodies to develop similar community-based projects.

Arms-length arrangements
Though partnerships and direct financial support are the most immediately obvious ways for local government to support community climate action, there are also good examples of more ‘arms-length’ arrangements such as setting up crowdfunding platforms, bond issues and partnering with communities on funding bids from trusts and foundations.

Cotswold District Council recently established a community fundraising platform (Spacehive), through which communities can raise funds for a wide range of local projects, with the council prioritising match funding to projects that will lead to carbon reductions. This brings a strong message to communities that climate action is crucial for the council, prompting them to think about climate actions in a wide range of other community projects.

Cotswold District Council and a wide range of others have also recently pledged to issue a Climate Bond in 2021, following in the pioneering footsteps of West Berkshire and Warrington Borough Councils. In 2020, both councils launched ‘Community Municipal Investment’ (CMI) bonds in partnership with Abundance Investment. CMIs are an innovative mechanism that allow residents to invest directly in their council, in projects they can directly relate to. The councils retain responsibility for project management and risk, and residents’ investments sit alongside the council’s other sources of borrowing for infrastructure, such as the PWLB. This means the investment for community members is low risk, as the risk is linked to the wider strength of the council’s finances, not the projects directly.

Via this mechanism, West Berkshire and Warrington councils both raised a million pounds in late 2020, with the funds allocated to a range of solar PV, LED lighting, cycleway and nature restoration projects.

The need for support
Many larger rural counties, unitaries and districts cover areas with anywhere between 50 and 350 parish and town councils. These bottom-tier councils have a direct grassroots link to their communities and can provide evidence and intelligence on a whole range of climate-related needs  that larger councils simply can’t hope to understand on their own – barriers to cycling and walking locally, understanding demand for off-street EV charging etc.

But they also need support; many parish councils have limited staff resource and only a handful of councillors. Somerset County Council’s response to this has been to launch a £1 million funding pot that parish and town councils can bid into for grants of up to £75,000, for parish-based climate activity. This pot is backed up by a series of training and networking events for parish and town councils across the county.

Winchester District Council is currently engaged in a similar parish engagement project, but rather than providing a funding pot, they are instead creating carbon footprint reports and providing advice and support to all their parishes on establishing local projects that tackle their biggest sources of carbon emissions.

And this coordination role is important, because this bottom level of government also has a secret weapon of its own – unlike larger district and unitary councils, town and parish councils are not capped in their ability to raise the local precept (their portion of the Council Tax). Shrewsbury Town Council took advantage of this by consulting the community in early 2020 on raising the precept by a whopping 20 per cent specifically to tackle the climate emergency.  As a result, they now have a ringfenced pot of £250,000 for town-based community climate projects. The impact of all the larger town and parish councils in the country following suit with hyper-local precept raises (‘by the people, for the people’) could be incredibly impactful.

Not all support for community climate change responses need be via financial mechanisms. One of the biggest weapons at the disposal of planning authorities is their ownership of the Local Plan, a statutory document that guides development in a local authority area for 15 years or more. A local planning policy environment that supports and encourages community-based energy activities can not only de-risk the project development process for cash-strapped community energy groups, it can also result in increased renewable energy generation capacity overall, as communities recognise that commercial developers will need to work closely with them to get planning permission. In this respect, Cornwall Council’s 2016 Renewable Energy Supplementary Planning Document sets an excellent precedent that other councils should replicate in their area.

Supporting communities to showcase individual actions, and providing small amounts of funding for peer-to-peer learning is another fruitful avenue.  More affluent households tend to have higher carbon footprints, but also much more agency over what they do in their homes, and the choices they make about travel. Local authority promotion and branding of these sorts of peer-to-peer learning opportunities cannot be underestimated, especially where it results in households with the biggest carbon footprints carrying out substantial retrofit.

This ‘able-to-pay’ market sector are the households who will give local trades the confidence that there is a market worth training for, and will stimulate local retrofit supply chains. The Green Open Homes scheme, which began in Bristol in 2010, received sponsorship support from Bristol City Council, with the model ultimately being replicated by similar community peer learning schemes in more than 40 other UK towns and cities. Any local authority that has declared a climate emergency could look to replicate this simple and effective scheme, using the resources available at www.greenopenhomes.net

The hyper-centralised nature of UK government means that many of our European neighbours have a longer history and greater depth of established community and municipal activity on climate change and energy. However, despite this decidedly unlevel playing field, local government in the UK has still found a multitude of ways to support community-based activity on climate change and energy.

The challenge for this ‘decade to make a difference’ is to take this range of exemplars and innovations, and make them ‘business as usual’ for all local authorities, from well-resourced combined authorities right down to the smallest district councils.

Rachel Coxcoon is director of ClimateGuide, a consultancy providing strategic support to local authorities tackling the climate emergency. She has been instrumental in a range of national community energy initiatives over the last 15 years, having previously run the Urban Community Energy Fund and national Green Open Homes scheme for government, and establishing the Next Generation community energy programme for the Power to Change Trust.

Rachel is also an elected councillor, and Cabinet Member for Climate Change and Forward Planning at Cotswold District Council.