Skip to main content
Home / Features / Do starter homes have the potential to finish? 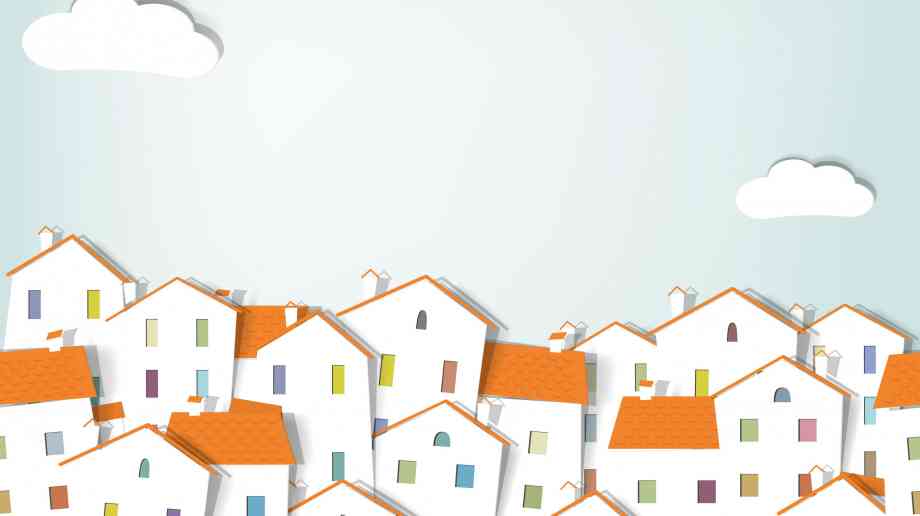 Do starter homes have the potential to finish?

In August, a £26 million fund was announced for house builders that will be used to acquire brownfield sites to provide land for starter homes. Government Business analyses the housing situation in the UK and whether the government’s target of building 200,000 new starter homes by 2020 is likely to be met.

Communities Secretary Greg Clark and the Department for Communities and Local Government (DCLG) have said that acquired brownfield site land will be specifically used for the development of properties available for first time buyers, with the government supporting architects, developers, councils, housing associations and small builders to meet the target of 200,000 new starter homes by 2020. An additional £10 million will also be available to local authorities to prepare brownfield sites for development.

Discussing the funding, Clark said: “This competitive fund will build homes that will clearly show the wide range of new properties that will be available for first-time buyers as they take their first step on the housing ladder. We are also helping bring back into use more brownfield land for development, keeping the country building and delivering the homes our communities need.”

However, with much of the press coverage claiming the Starter Homes policy is one that benefits the Conservative Party and not the housing needs of the country, it remains important to question whether the scheme is attainable and who is likely to benefit?

Starter Homes
The beginning of 2015 saw the introduction of the Starter Homes initiative, a programme aiming to help young first-time buyers, that being those under the age of 40, purchase a home. The New‑Homes website (www.new-homes.co.uk), launched alongside the initiative, unveiled a comprehensive database of new home developments, with up to 150,000 properties in England, Scotland and Wales.

Amongst all the figures of housing developments are the less known statistics which show home ownership falling year on year and the proposition of affordable homes becoming slimmer and slimmer. The UK is in an age of renting, with many predicting that by 2025, half of people under the age of 40 will be living in properties owned by private landlords.

Private rent is rising, and alarmingly, homelessness is too.

Back in September 2014, as part of his election campaign, Prime Minister David Cameron said: “We will make these starter homes 20 per cent cheaper by exempting them from a raft of taxes and by using brownfield land. I don’t want to see young people locked out of home ownership. We’ve already started to tackle the problem with Help to Buy mortgages – and these new plans will help tens of thousands more people to buy their first home.”

This wasn’t the first time that housing stormed to the front of the Conservative policy push. The campaign was regularly branded with calls to ‘own your own home’, but arguably, the need for affordable housing is even higher than in September last year.

Housing charity Shelter has publicised that families on average earnings will be priced out of these new affordable homes in 58 per cent of local authorities by 2020, while those on George Osborne’s new ‘National Living Wage’ will be priced out in 98 per cent of the country. The Shelter statistics also revealed that single people on low or average wages will struggle to afford a Starter Home in 2020 in the majority of local authorities. Even those on a higher than average salary they would be restricted from affording to buy in three quarters of local authorities.

Additionally, London, the South East and the East have the lowest number of areas where affordable Starter Homes under the schemes threshold could be built, despite high demand in these areas. Shelter argues that, rather than replacing Shared Ownership or Social Rent, Starter Homes should be an additional option for first time buyers.

The numbers themselves should not be undervalued. 200,000 new Starter Homes by 2020 equates to 40,000 per year for the next five years. Currently, there is approximately that number of affordable housing built each year across all building platforms. Starter Homes appears to be a very nice policy for builders and housing associations, but remain a disappointment for the average person or couple looking to purchase their first property. It is set to help those on an already substantial salary or those without children, but the majority of the UK working population will still struggle to find an affordable home.

Be wary of Right to Buy
In October 205, the government approved the agreement to open up the Right to Buy scheme to 1.3 million households as part of the Housing and Planning Bill. The initiative allows housing association tenants to purchase their home at a discount, with the government promising to compensate housing associations for the discounted prices. In addition housing associations may retain sales receipts in order to invest in new housing. While David Cameron attempted to shine gloss over the announcement, council leaders have warned that the extension of Right to Buy will account annually to a cost of £6 billion for the next four years.

Cllr Peter Box, Local Government Association (LGA) housing spokesman, warned that ‘councils are ambitious to increase house building across all tenures’ and stated that ‘support measures to help people into home ownership’ must not be funded by forcing councils to sell-off their homes. Box said that: “This could result in additional costs for the government as more people move into the private rented sector and need housing benefit to afford higher rents.”

The dangers of the scheme were further brought to light when a study published by the Chartered Institute of Housing (CIH) claimed an estimated 7,000 council houses per year could be lost as the Right to Buy programme is extended to housing associations. The CIH stresses concerns over the sale of vacant high-value council homes which could generate enough money to replace both the housing association and council houses sold, and set up a new £1 billion brownfield regeneration fund.

The CIH study showed that local authorities could be left with little money, unable to replace the homes they sell. Between 2,100 and 6,800 ‘high-value’ council homes are likely to become empty and be sold each year – compared to the government’s estimate of 15,000. Those sales would generate between £1.2 billion and £2.2 billion a year – compared to the government’s estimate of £4.5 billion. Furthermore, around 1.45 million housing association tenants would be eligible for Right to Buy during the first five years of the policy, with around 10 per cent (145,000) likely to take advantage.

Closing the funding gap
£1.2 billion would be around half the amount needed to compensate housing associations for homes sold under the scheme – housing associations would need almost all of the higher £2.2 billion estimate, leaving virtually nothing for councils to replace the homes they have sold or for the brownfield regeneration fund. CIH chief executive Terrie Alafat has warned that the government should consider how it can close the funding gap in the next Spending Review.

She said: “The government should examine how to close this funding gap in the forthcoming Spending Review, so that both housing associations and local authorities are able to replace the homes they sell with new affordable homes to rent. The government has said it wants to address our national housing crisis by driving up new house building so that we build one million new homes by 2020. But the combined impact of selling high value council homes and cutting affordable housing rents will make it virtually impossible for councils to play their part, as the government had originally planned.”