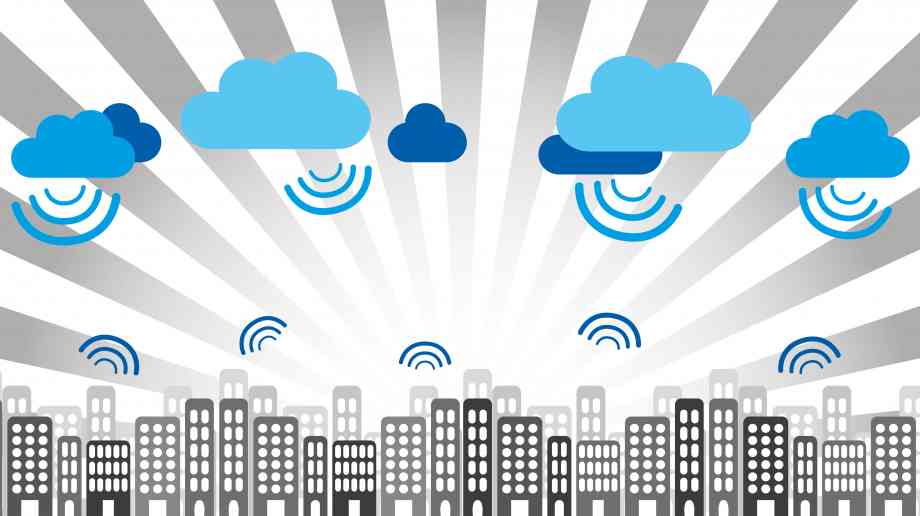 Using data and technology to improve infrastructure is an area of rapid development, and is fast becoming part of modern infrastructure planning. And as all our cities are being expected to do more with less, the smart cities agenda can play a major part in making this a reality.

A key element of the current government consultation on the Industrial Strategy is improving infrastructure and enhancing productivity. But if we want to make our cities more productive – particularly our regional cities – they have to have the capacity to do things smarter and harness the potential of new digital technology.

Big data, artificial intelligence, and visualisation are transforming the way that people process and interpret information. But the methods used by many cities to plan new developments creak with age and smack of desperate inefficiency. The urban planning process is overseen by professionals who keep information and knowledge hidden. But it is our view that by using digital tools, cities can make sure everyone understands what’s happening.

However, control of the planning process currently rests in the hands of a select few. As a result of complex language, aged processes, and professional hand-wringing, experts obscure the development process from outsiders—bringing about criticism of a difficult, but vital, process. A digital overhaul could help solve the problem.

Recognising barriers
The roots of the opacity are varied. Planning jargon certainly creates barriers which make it difficult for outsiders to understand the process. The problem is exacerbated by the fact that gatekeepers of knowledge - developers, consultants, planners, infrastructure agencies, and politicians amongst them - habitually use such language, and in doing so keep knowledge hidden, or at least privileged. At its worst, such obscurity can be used to game the system. In fact, we’ve seen that happen, with Section 106 and the Community Infrastructure Levy becoming playgrounds for an army of lawyers and consultants employed by developers.

On other occasions, information is simply locked away by those who control it. Much of the time, that’s simply because it’s difficult to share. What are effectively analogue records - at best in proprietary, non-machine readable formats, at worst on paper - are clumsy and ill-suited to sharing. Sometimes, it may be a conscious decision on the part of the expert. Either way, a lack of transparency and asymmetry of information is central to the poor functioning of the housing and development market, and it means that the barriers to entry are huge even for the largest foreign developers. Skanska and Bouygues, for instance, have taken over a decade to enter the UK housing market. What hope, then, is there for challengers and disruptors who would encourage competition and boost standards?

The online platform Concrete Action is the starkest example that this lack of transparency is a real problem. It was set up to allow local authority planners and those working for developers to leak critical and confidential documents, as well as decoding the planning system for local citizens to resist development. It shows what happens when professional gatekeepers and industry players hide their knowledge behind walls: people try to break them down.

Without action, this status quo will continue. Planners, planning, and development in general, will continue to be made scapegoats for what is an essential function of society. The public is right to complain: cities have a democratic duty to their citizens to enhance their knowledge of how planning works. What cities don’t seem to realise is that increased transparency would positively impact on citizens’ acceptance of new development. Resisting development is the natural reflex if you don’t know or understand what it is, how it came about, or its likely impact.

Accessing data
What’s needed, then, is for cities to hold their spatially relevant data in one place, where it can be used over and over again, not just for multiple plans but across departments. Such a system would not just provide efficiency savings by reducing the cost of updating the evidence base for local plans, but also ensure that everyone is working with the same figures and assumptions, making it easier to build tools to access, interpret, and analyse the data.

Greater Manchester has already shown that it is possible to generate and reuse planning data in this way. Its Open Data Infrastructure Map shows key infrastructure across the entire region in one open and accessible location. But it’s gone further, too, using the same mapping platform to seek suggestions for new development sites and new automated processes to carry out parts of the shortlisting process without human intervention.

At Future Cities Catapult we have built on the work of Greater Manchester with their Infrastructure Advisory Group. Together, we have developed a working prototype of a tool that could replace infrastructure viability studies by bringing together data from utilities companies and city planners. The tool allows city planners and utilities companies to better understand where and when infrastructure networks are likely to run out of capacity, and hence allows them to plan more collaboratively and effectively.

Digital tools and data visualisation already have a long history of translating complex or opaque ideas and enhancing their legibility and accessibility. GOV.UK is an excellent example of how clarity of language and clear design can improve citizen engagement with complex government services. Data fusion systems such as those used by CityMapper - a smartphone app that combines freely available public transport data - provide a single window on to an incredibly complex and disjointed pool of public information. And the Metropolitan Police Service’s crime mapping allows citizens to straightforwardly probe data that was once locked way in analogue records.

Planning ahead
For cities to achieve similar success with planning data, planners will have to work with user experience experts, service designers, data visualisers and software designers to understand the appropriate level of detail and design for different users of the planning system. Fortunately, there are already startups which are beginning to show how that can work. Urban Intelligence, for instance, is building a single database and search engine of UK planning policy, enabling planners, developers and citizens with the ability to quickly access the planning policy that they want to review. And Land Insight is streamlining the process by which developers search for land by providing planning history, ownership information and sales information in an easy-to-access format.

Critics may argue that opening up the planning system to allow greater insight and access to more users will de-professionalise the planning profession. But, in truth, software and artificial intelligence will soon take over many of the lower-value activities in planning and surveying, such as data collection and collation, anyway. Now is the moment at which planners can actively focus on the higher value, creative components of planning and place-making before technology forces them to.

Only unscrupulous developers, politicians and planners have anything to fear over increasing transparency in the planning sector. The rest will be able to enjoy a development ecosystem where standards rise because of increased competition and the public understands, and more readily accepts, development, because they’re aware of how it works. That is a future that we should not hide away from.