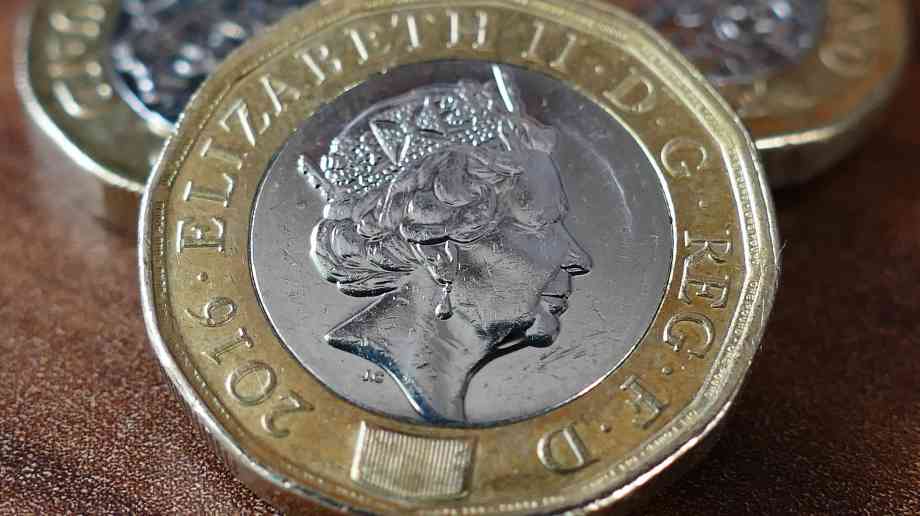 As we begin to look towards 2019 and setting our budgets for next year, many of my colleagues have remarked that it has never been so tough to balance the books.

The County Councils Network (CCN) has warned that its 36 member authorities will have to set out almost £1 billion in new reductions and savings next year to deliver balanced budgets; on top of over £700 million already saved this present year. This is because CCN member councils collectively face a £3.2 billion funding gap by 2020, of which £1.8 billion is due to projected demand, and the vast remainder due to inflation.

Whilst the funding gap will be met, it will be at the expense of local services, with our member councils facing unpalatable decisions in scaling back some frontline services, reducing valuable but non-statutory services elsewhere (such as school crossing patrols), or by increasing charges. In addition, several councils have recorded significant in-year overspends already this financial year.

Yet it is not just county councils that are struggling; this summer has seen stories on the precariousness of Torbay Council and Birmingham City Council. Local government on the whole faces a £7.8 billion funding gap by 2025 that, if filled, will only keep services standing still.

The warning signs for local government funding have been there for a while; and the situation is being exacerbated with further grant reductions against a growing demand for services. In Staffordshire, as of August, we have 1,117 ‘Looked After Children’ in care, 2,497 elderly and frail people in care homes, 6,446 people with long-term health conditions, and over 1,500 people with learning disabilities. Care services for people such as these are now consuming well over half our budgets – and demand is only going to rise.

Local authorities must be at the front of teh queue
It is in this context that the Prime Minister’s declaration at the Conservative Party Conference earlier this month that austerity is to end, is significant.

CCN, alongside the Local Government Association, has been leading calls for an injection of extra resource for local government to avoid truly draconian cutbacks to local services. A recent CCN survey of its councils found that two-thirds of county leaders believe they will be unable to set a balanced budget in 2020/21 if no new money is available to local authorities.

If there is to be an uplift in public spending, local authorities must be at the front of the queue. Local government has done more than any other part of the public sector to restore the national finances of the country; but we are not looking for a pat on the back. The reality is that councils need significant resource to maintain, and improve, public services that are vital to our communities after eight years of austerity.

Finally; the fairer funding review has elicited much hope and expectation that the system of financing local government will be updated. Our member councils are clear that they believe the current system to be unfair, opaque and outdated, and it does not recognise the higher costs of delivering services in rural settings. CCN figures show that counties will receive £182 per head in core grant funding in 2018/19 compared to £482 per head for councils in London.

Our member councils argue that their higher council tax base is a product of years of underfunding and masks the underlying unfairness of the system; with some London boroughs charging half the average shire county tax bill, there is the suggestion that county residents are in effect subsidising services enjoyed by those in affluent parts of London.

Our chairman Cllr Paul Carter warned last month that ‘the elastic can be stretched no further’. If our members’ warnings are not heeded, the elastic will break with dire consequences for the communities we serve. 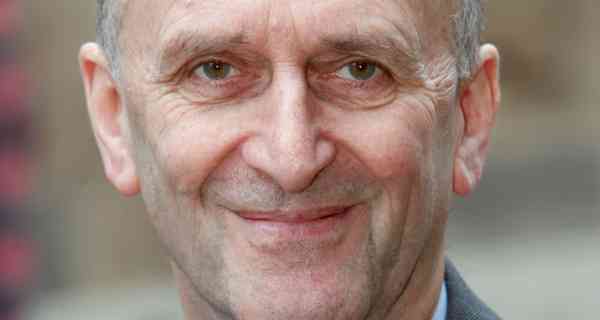