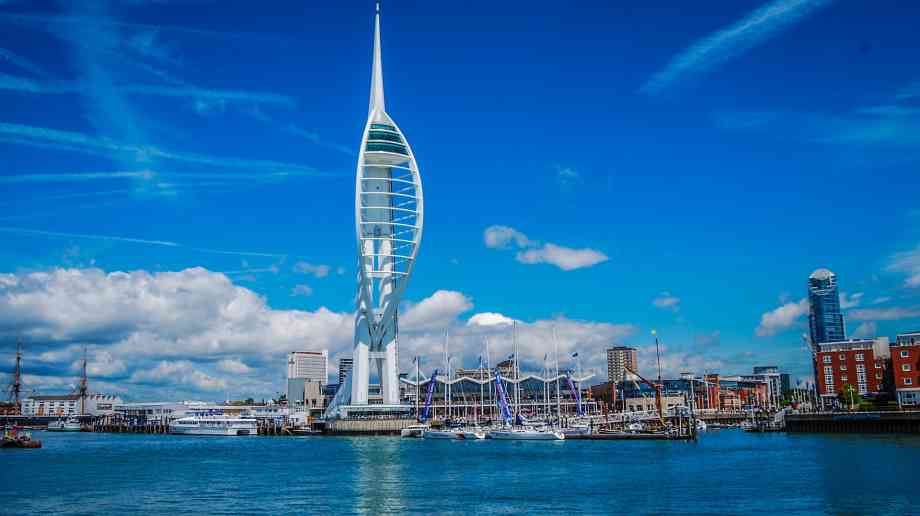 As global temperatures continue to rise, the need for both national and international action on adaptation, as well as mitigation, is now clear. Increasing temperatures are resulting in unprecedented climate risks across the globe, evident most recently across North America, where record breaking heat waves have resulted in hundreds of heat-related deaths. Alongside this, devastating flash floods across western Germany and Belgium have highlighted the growing risk of extreme weather events, with Chancellor Angela Merkel drawing a direct link to climate change, and calling upon Germany to re-double efforts.

Across the UK, rising temperatures are expected to increase the frequency and intensity of extreme heat and precipitation events  The impacts associated with these extremes have recently been felt across the UK with flash-flooding across both Somerset and London causing damage to roads and homes, in addition to widespread transport disruption due to flooded roads and railways.

Given the growing risks, there is a real need for effective national plans and policies that adequately consider the importance of adaptation for individuals and communities. However, national policies to address adaptation have been slow in coming. The Climate Change Committee (CCC) has recently completed an Independent Assessment of UK Climate Risk, setting out and prioritising climate change risks and opportunities across the UK. The assessment indicates that there is a growing gap between the severity of risks that can be expected from climate change and the level of adaptation action currently taking place across the UK.

Importance of local authorities in progressing adaptation
Local authorities are key influencers across their regions and can lead by example to galvanise progress on issues across business and local communities. Actions to support adaptation should therefore be considered alongside other economic, social and environmental issues that are being experienced across a local area.

Through the implementation of dedicated plans and policies, local authorities can provide a crucial framework, as well as resources, to support local communities and businesses with managing climate-related risks and impacts. For example, councils could include requirements for sustainable urban drainage solutions (SuDS) to be prioritised in new developments, and the potential for summer overheating of buildings to be carefully considered through their Local Plan.

In addition, local authorities have the responsibility of ensuring that assets in their area are protected, valued and used sustainability in order to deliver a net gain in local natural capital. Studies have shown that nature can play an important role in adapting our built environment, with nature-based solutions providing urban cooling and flood management as well as a range of other benefits for health and biodiversity. Managing climate risks effectively can therefore help to deliver a myriad of co-benefits across a local area, whilst also supporting internal corporate objectives that may have been set by individual councils.

The Carbon Trust have been working closely with Hampshire County Council (HCC) to support the its response to adaptation, which forms a key part of its climate emergency declaration. HCC is one of the few local authorities in the UK to have officially set a resilience target, which states that the council will build resilience to the impacts associated with a two-degree Celsius rise in temperature across Hampshire.

Through working with the council, we have been able to explore a number of key themes relating to adaptation that will enable robust action at the local level. One key theme relates to the ‘frontloaded’ nature of adaptation i.e. that greater investment now translates into reduced economic costs in the future.

We have supported HCC in calculating the economic cost of adaptation inaction across the county, seeking to quantify the costs associated with extreme rainfall and heatwaves on buildings, alongside the impact events of this nature may have on labour productivity and mortality. Understanding these future costs today therefore helps to build a strong business case for investment in the adaptation interventions that are needed today.

Outlook on adaptation across the UK
Local authorities should closely consider key outcomes of the upcoming COP26 negotiations, which will be held in Glasgow in November. Adaptation is listed as one of the key upfront goals of the discussions, where countries will be looking to reach an agreement on the key adaptive measures and policies that will be required in order to protect both communities and natural habitats. This will ensure that discussions around adaptation are at the centre of negotiations at COP26, which brings welcome visibility to a crucial, and occasionally overlooked, aspect of climate action.

The need for strong, robust action on adaptation has been highlighted in the CCC’s recent progress report on adapting to climate change in the UK. The CCC highlight that action on adaptation is now falling behind levels of increasing climate risk, meaning that the UK is now underprepared for the expected impacts associated with a changing climate. A number of key recommendations are provided to the UK government on key actions to adequately manage levels of risk across all sectors.

We recommend that local authorities should monitor the government’s response to this progress report, in addition to any agreements that are developed in response to negotiations at COP26.

The importance of adaptation is critical – this is a time for action on adaptation and local authorities can play a crucial role in delivering this.

Traveling within and between cities is so commonplace that people don’t really think about it much. However, the need for traveling is acutely reminded to them when their possibility for moving is either disrupted or obstructed.

Tech priorities for government leaders and departments for 2022
How IT has coped with the pressures of the pandemic
GB Q&A: Net Zero action in West Yorkshire
GB Q&A: Bristol and the road to net zero
Homeful – our hopes for homes in the future
Scotland’s business events sector is on a journey
Investing in green spaces and levelling up the UK