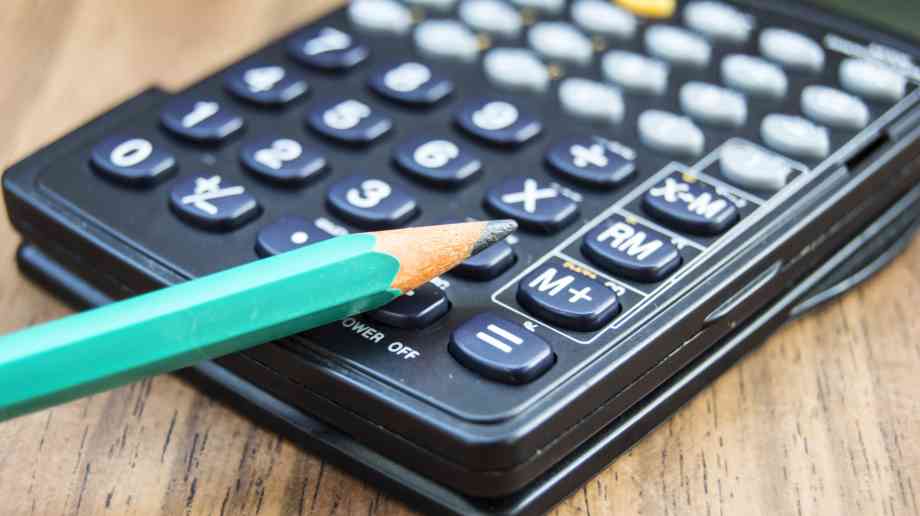 Helen Forrest Hall, policy lead for defined benefit at the Pensions and Lifetime Savings Association, outlines where the public sector currently lies in the pensions industry and what to expect in the next financial year

The old adage ‘may you live in interesting times’ may have felt like more of a curse rather than a wish of late. In the last 12 months, the UK lost one Prime Minister, and shortly after most of the Shadow Cabinet. The leader of UKIP, Nigel Farage, resigned and Andrea Leadsom quit the leadership battle, anointing Theresa May our second female Prime Minister. Then Donald Trump was elected President of the United States of America. Arguably the only point of consistency was Jeremy Corbyn remained as leader of the Labour party.

The economic situation was no less turbulent. Following the EU referendum the pound fell sharply and gilt yields remain low. Economic growth has not slowed as sharply following the vote as many economists had predicted but most independent forecasters still predict growth will slow further in 2017. The Bank of England may well choose to cut interest rates still further and has made clear that further quantitative easing is on the table.

You might argue that we do not live in interesting times, but exceptional ones. So what do these exceptional times mean for pensions, and in particular pensions in the public sector?

Javid has a lot of relevant experience to bring to the pensions aspects of the role from his time as Economic Secretary to the Treasury. And he was most recently involved in the development of proposals to address the challenges facing the British Steel Pension Scheme.

There is also an element of continuity in HM Treasury, which usually has a thing or two to say about public service pensions policy. David Gauke has been promoted internally to Chief Secretary to the Treasury, giving him specific responsibility for ‘public sector pay and pensions’. As the man who saw through the implementation of George Osborne’s pension freedoms he is no stranger to pensions policy.

Such continuity is important because the significant reform of public sector pensions, undertaken during the last Parliament, will be put to the test in the near future. The unfunded schemes (those providing pensions to civil servants, teachers and nurses) will undertake their first valuation in 2019 under the new employer cost cap arrangements. These are designed to keep the costs of the schemes on a sustainable footing. Should scheme costs be found to be rising then there are likely to be impacts on pension benefits or the contributions paid by scheme members by the end of this Parliament.

But the challenges for funded schemes, like the LGPS, are arguably even greater and more immediate. The LGPS is undergoing its own valuation, the results of which will be published this year and may prompt the instigation of the LGPS’ own employer cost cap process. In addition to this, the Scheme in England and Wales currently faces the delivery of arguably one of the biggest reforms it has yet faced, pooling the LGPS’ assets into six-to-eight investment pools in an effort to drive down investment costs and enable funds to develop their ability to invest in infrastructure. The expectation is that the new investment pools will begin to be used for collective investment from April 2018 onwards. This is a challenging timescale and it is vital that government ministers give the pools the necessary assurances that they can continue to invest in these new structures in order to stick to this deadline.

Focusing on the economics
As for all funded defined benefit pension schemes the last decade has seen an increasingly challenging environment for the LGPS’s funding position – with a number of factors, such as increasing longevity and low gilt yields contributing to a weakening of the scheme’s funding position, and a rising deficit.

In 2013 the market value of the funds’ assets under management stood at approximately £180 billion. Its liabilities on the other hand stood at £227 billion, resulting in a funding position of 79 per cent and a deficit of £47 billion.

Following Brexit, defined benefits (DB) liabilities have increased by an additional 9.8 per cent and it is estimated that in aggregate schemes could be hit with a 10% drop in funding levels depending on the level of liability hedging in place. This has been predominantly driven by expectations that we are in a longer term low interest environment, which could potentially be exacerbated further should the Bank of England decide to undertake any further quantitative easing.

Now, not all of this will impact negatively on the LGPS. As an open DB scheme, with a greater proportion of its investments in equity markets the Scheme may also benefit from the bounce in the FTSE. And we have been at pains to stress the importance of not baking hasty responses to short-term volatility into schemes’ long-term funding plans.

That said, there will be other impacts of the decision to the leave the EU that local government funds may need to take account of, in particular the impact of Brexit on the strength of employers who pay the bulk of the contributions into the Scheme.

It’s important to note that there are over 13,000 employers of all shapes and sizes participating in the Scheme. These employers range from local authorities, universities and the growing number of academies to those delivering vital public services, including local businesses; small charities, and housing associations.

The Local Government Pension Scheme provides a positive benefit for its members; however participation in the scheme comes with substantial financial commitments for these employers. And how much they contribute to the Scheme in any one year is, in part, determined by their financial strength as an employer.

The decision to leave the EU has already led to four councils having their credit rating outlooks downgraded from stable to negative by ratings agency Moody’s, a reflection of the downgrading of central government’s sovereign rating. In addition the potential end to European funding of bodies such as charities is likely to impact the covenant strength of employers who participate in the LGPS through their contracting arrangements. This could lead to increases in required employer contributions, reflecting funds’ concerns about the employer’s ability to meet these long term liabilities.

While it is too early to call the medium and long term implications of the referendum there are some clear issues to navigate in the here and now.

DB schemes matter
And why does all this matter I hear you ask? Well it matters because DB schemes matter. They are a ‘social good’, paying benefits to 27 million people (14 million of which are in the public sector) who rely on DB schemes to support them in retirement. The average pension paid by a public sector scheme is just under £8,000 a year. Taken together with the state pension (£8093 a year) that would provide someone on average earnings with a retirement income of around 67 per cent of their in-work salary.

And these pension schemes also play an important role in the UK economy. Together with insurers, pension funds are the largest institutional investors in the OECD with the assets of private DB schemes sitting at around £1.5 trillion and those of the LGPS at £233 billion. To give that some scale, combined that’s almost the equivalent of UK GDP (£1.8 trillion).

So it is vital that such schemes are sustainable and equipped to respond to today’s political, economic and demographic challenges. This is why last year the PLSA established a DB Taskforce. Made up of industry experts and academics, the Taskforce looked at funded DB schemes and asked the fundamental question: ‘can we do better for the millions of people relying on these schemes, the businesses that support them and the economy at large?’

In October 2016 we published our interim report, which identified a number of long-term structural weaknesses in the DB sector including: the diversity of size, scale and governance of schemes, the fragmented value chain, and the broader legislative and regulatory framework. The current phase of the Taskforce’s work involves collaborating across the pensions sector to develop solutions and recommendations to support the sustainability of DB. We encourage anyone who has a stake in defined benefit schemes to work with us.

With the dawn of a new year in public sector pensions, it looks like we shall continue to live in interesting, possibly exceptional times.